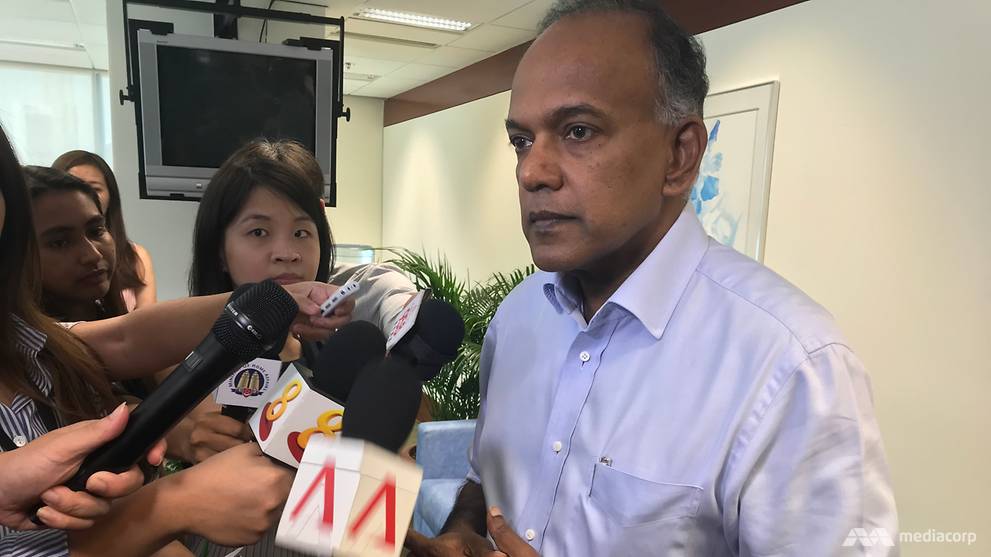 Jumping bail to be an offence under proposed changes to Criminal Procedure Code: Shanmugam

SINGAPORE: Jumping bail will be made a criminal offence, as part of proposed changes to the Criminal Procedure Code, said Law and Home Affairs Minister K Shanmugam on Thursday (Feb 22).

There will also be stricter criteria for those who want to post bail, and authorities are considering electronic tagging to monitor those on bail, he added.

Speaking at the Police Cantonment Complex, Mr Shanmugam made clear that the proposed changes are not triggered by the case of former City Harvest Church leader Chew Eng Han who was arrested on Wednesday morning for attempting to flee the country in a motorised sampan.

Chew was on bail of S$1 million when he was caught.

"It will come as a surprise to many that jumping bail is not in itself an offence. You put up bail and you lose your bail but we haven’t made that an offence. Jumping bail will be made an offence," said Mr Shanmugam, adding that the Bill will be put to Parliament next week.

Chew was charged on Thursday for attempting to flee the country and as proceedings are ongoing, Mr Shanmugam said he did not want to comment too much on the case.

However, he said that the question of jumping bail had been on his mind for some time, even before Chew's attempted escape bid.

"In some cases, you are in remand, but obviously from a public good perspective, we don’t want to keep people in remand. We want to try and help them lead their lives outside until the case is disposed of and a verdict is given ... So at any given time, you have thousands of persons on bail, walking around."

The minister added: "I think it is too much of a burden to expect the police to be keeping track of every single one of them all the time and monitoring all their activities. That’s not the best use of police resources."

In regard to Chew's case, Mr Shanmugam said that the police "did exceptionally well".

Chew had asked to be allowed to start serving his sentence on Thursday, after the Chinese New Year holiday.

"It would seem exceptionally harsh for the prosecution to say no, go in (to jail) straight," said Mr Shanmugam.

"Usually when it is Christmas or Chinese New Year or one of the other festivals and the person is celebrating it, and he’s been sentenced one or two days before or a little bit before … the practice has been to take a give-and-take approach and allow them to spend the holiday with their family and them come in – it’s in the spirit of humanity," he explained.

"But then there are people who will then take advantage of that ... These things can happen and police did very well here."

For such rich criminal, require them to put 90% of their assets on bail. Then if they jump bail, confiscate all their assets. 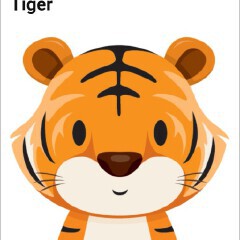 Shouldn't some of the outdated laws be updated in the first place?