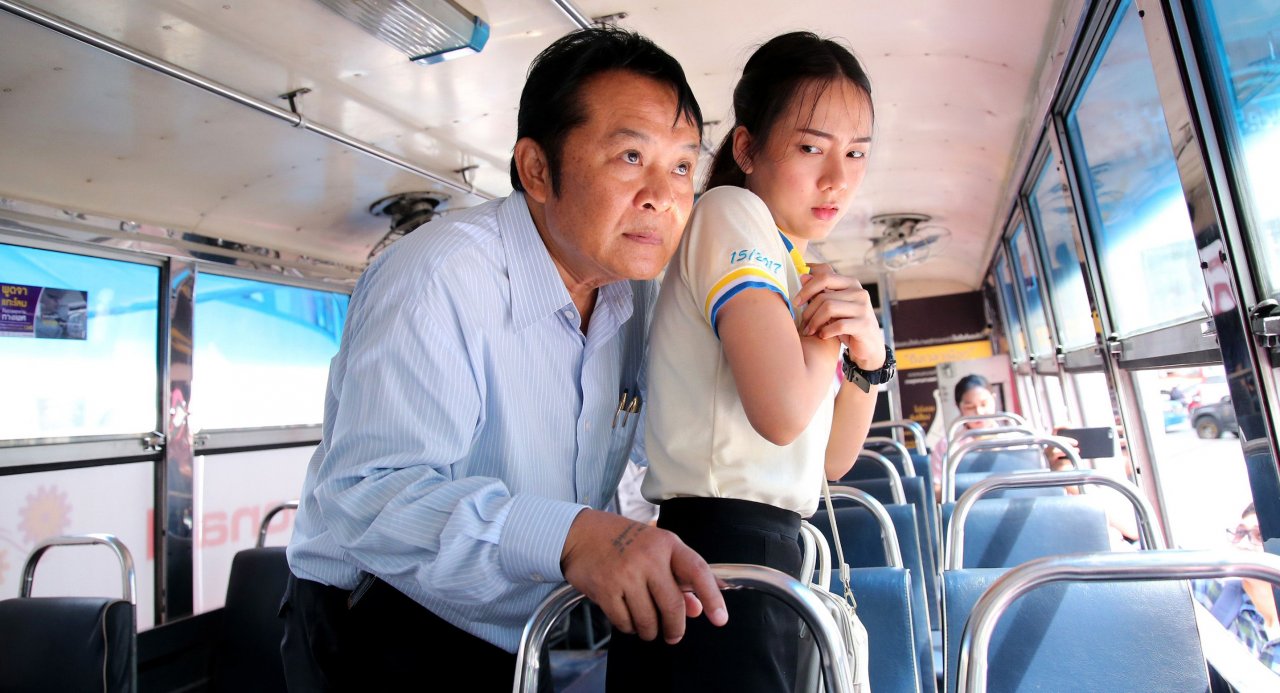 He had allegedly touched a 27-year-old woman on her upper right arm in a bus at Bukit Batok East Avenue 3.

38-year-old accused Clive Hilary Cheng Kiat Vaz was charged in court for molesting a woman on bus service 106 on Saturday (10 Feb) around 5.50pm.

The woman had asked the bus captain for help, and Vaz was detained and arrested.

He is now remanded at Jurong police division for a week, as it is believed he is involved another, similar case.

His case will be mentioned on 19 Feb. If convicted, he could be jailed up to two years, fined, caned or any of the above combined.

Allegedly holding on upper right arm. May be to get balance while shaking even that could be a possibility right ? 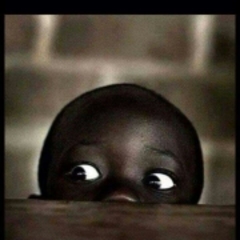 jail cane and fine? just for touching her upper right arm? Did the woman scream or was it intentional? For the bus may be in motion and the guy lose balance. Lots of possibilities.

These molestation cases must be dealt with serious jurisdiction. It's increasingly climbing over the years.

So many of such perverts nowadays...😒