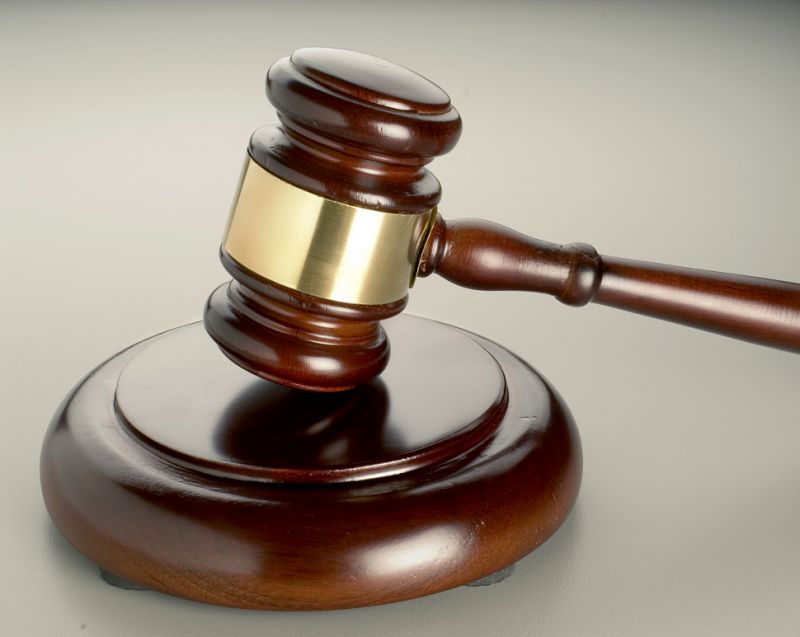 Man fined $10,000 for stomping on policeman's foot during music festival

A plainclothes police officer was sitting on a concrete block and observing the crowd for the Ultra Music Festival 2016 in Marina Bay when a man unceremoniously pushed him off the block and took his seat.

The man, Australian Wayne Liang, was drunk from the revelry. A squabble ensued with Liang stamping on the officer’s left foot. The 38-year-old businessman, who owns a factory and a trading company, was later arrested for the act.

He was fined $10,000 on Thursday (4 January) on one count of using criminal force on a public servant while the latter was on duty. Liang, formerly a Chinese citizen until 2013, had originally intended to contest the charge but pleaded guilty on 7 August, ahead of his  trial.