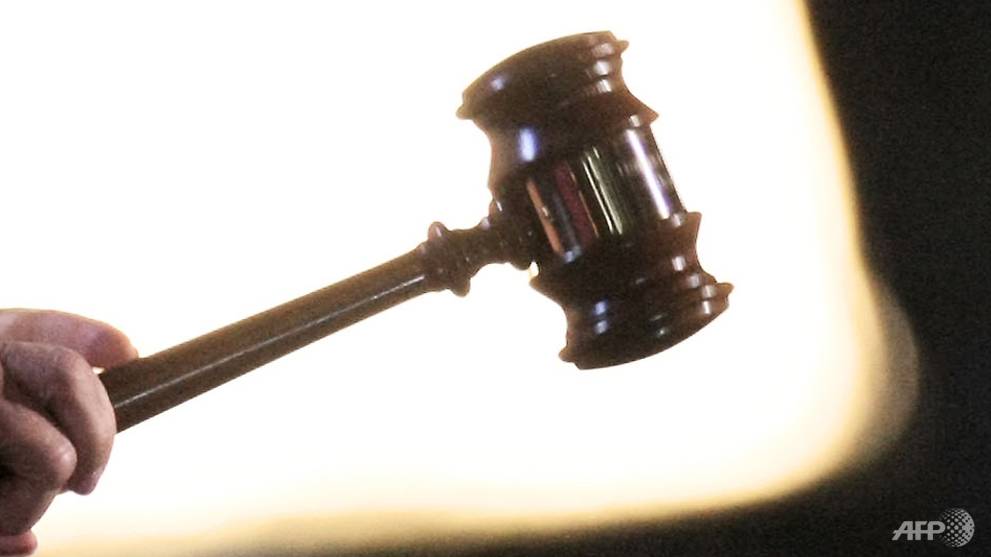 SINGAPORE: A 38-year-old man who worked as a security auditor with the Land Transport Authority was jailed 15 years on Wednesday (Jan 3) for preying on young boys on Facebook and paying to have sexual services with 15 of them.

Soffiyan Hamzah had pleaded guilty in December to eight counts of sexual penetration involving minors below 16. He paid the boys between S$30 and S$100 on each occasion.

Eighty-two other charges were taken into consideration during sentencing.

They include seven sexual penetration charges, 68 charges of having commercial sex with a minor under 18, four sexual grooming charges and three Films Act charges, one of which was for being in possession of 453 obscene videos.

According to court documents, Soffiyan created a Facebook account under the name "ItsmeDeedeeYourfrenlyfren" solely for the purpose of preying on potential victims.

In the specially-created account, he explicitly stated that he was gay and would perform oral sex on anyone and pay them for it.

He would chat with his victims over Facebook messenger or Whatsapp and inform them the same.

None of the victims knew him prior to the incidents and none of them were aware of his true name and identity. He was only known as Dee or Dee Dee to them.

It was also stated in court documents that two of the victims were brothers.

He would meet the boys only after cleaning hours or late at night when the mall was closing, or after the closing hours as there was lesser human traffic.

Soffiyan also asked some of the boys to send naked videos and photos of themselves.

The victims were allegedly lured by the money Soffiyan offered, the court documents said. One of the victims was said to have used the money to buy a present for his girlfriend.

Soffiyan was only caught after one of the victims confessed to his school vice-principal that he had had oral sex with a man in March last year. A teacher lodged a police report and Soffiyan was arrested three days later on Mar 13, 2017.

Shd include caning for each count of sexual penetration. Cane him every week futimg the 15 years jail term