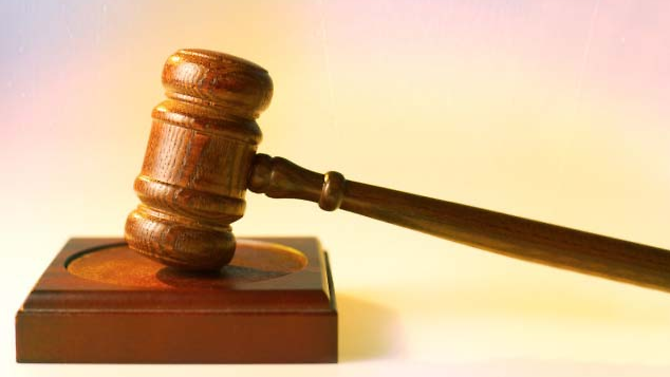 BERLIN: The crash of a German military Airbus Tiger helicopter in Mali last July was caused by incorrect settings on the autopilot, Germany's Spiegel Online reported on Tuesday.

The helicopter crashed while flying a peacekeeping mission in the West African nation's desert north, killing the two crew members.

Spiegel Online said the Defence Ministry had informed the parliamentary defence committee about the new findings on Tuesday.

It said the autopilot controlled the airplane's elevator. It remained unclear who programmed the settings on the autopilot software, which were not found on any other Tiger helicopters.

Spiegel Online cited a report from the Defence Ministry as saying the autopilot flew the helicopter sharply lower, leaving the pilots no chance to manually take the plane higher again.

A parliamentary source confirmed the gist of the Spiegel report.

An Airbus spokesman declined comment and referred all queries to German military authorities investigating the accident.

A defence ministry spokesman confirmed that a report was presented to committee leaders on Tuesday, and said it would be discussed in greater detail with members on Wednesday. He declined to comment on the reported cause of the crash.