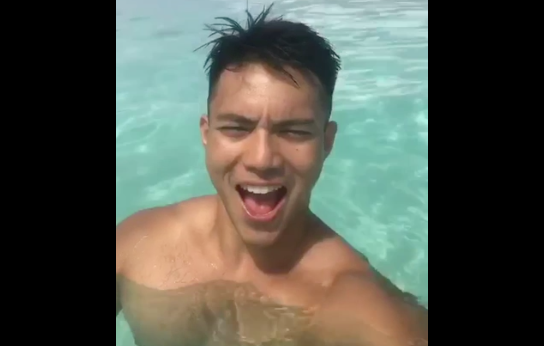 He drove his girlfriend’s car despite not having a license and ended up getting caught at a police roadblock along Yio Chu Kang Road.

He was also disqualified from driving all classes of vehicles for a year.

Min, who has been in the social media spotlight recently after his ex-girlfriend, influencer Chloe Teo, uploaded a blog post on 27 December detailing how he allegedly “five-timed” her while they were still in a relationship. The post has since gone viral.