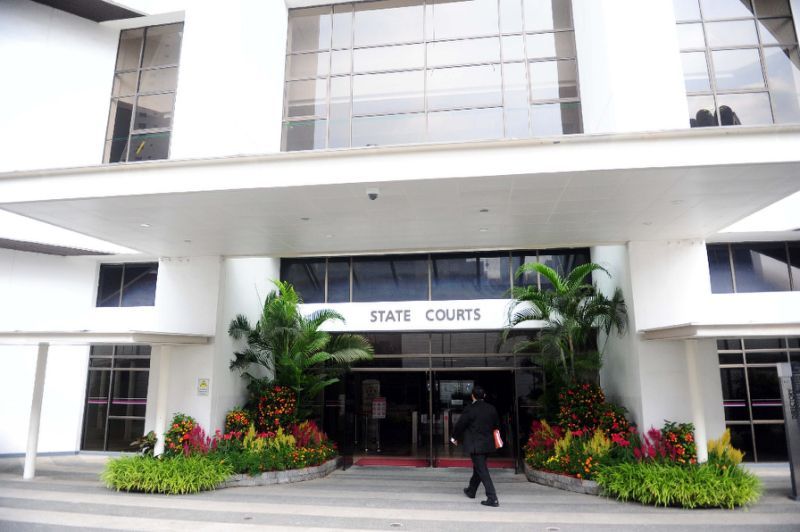 He stalked a female friend who turned down his advances and sent her up to 17 emails a day containing threats and sexually explicit content for over a year. To carry out the harassment, he even created 12 different email accounts.

The 35-year-old man, who cannot be named to protect the woman’s identity, persisted in stalking the 29-year-old woman even after the two had reached a settlement following a magistrate’s complaint that the woman had filed over his conduct.

Despite being charged in court for these offences, the man, who is an artist, continued sending the woman emails.

On Tuesday (6 February), the man was jailed six months after he pleaded guilty to one count of unlawful stalking between 2 November and 2 December 2016. Another similar offence between 29 October and 1 November last year was taken into consideration for his sentencing.