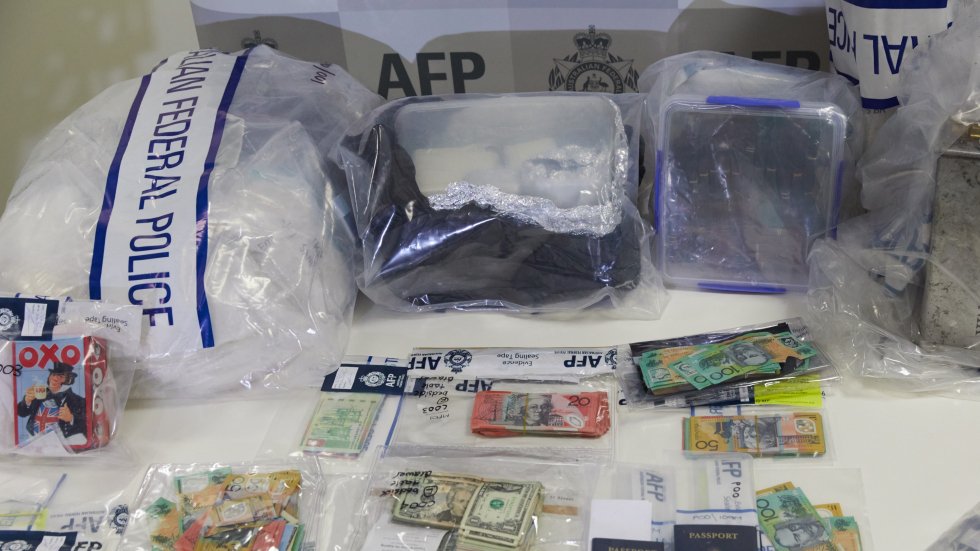 Mexican drug cartels are targeting Australia, say police after busting a record A$1.29 billion of meth in joint US-Australia investigation

Six people have been arrested after a massive 1.7 tonnes of methamphetamine, with a street value of A$1.29 billion (US$900 million), was seized in a joint investigation by Australian and United States authorities that exposed new ties between Mexican cartels and Aussie biker gangs.