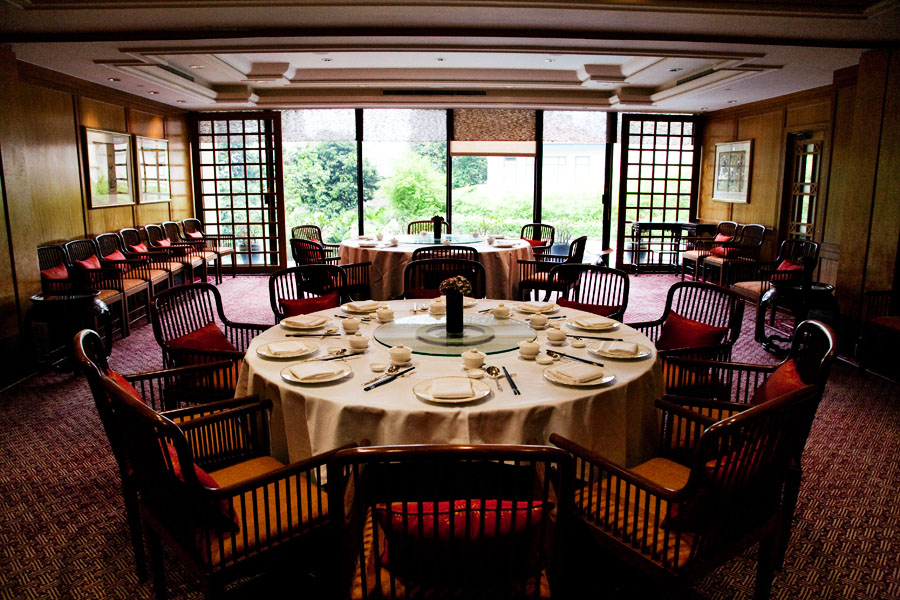 The National Environment Agency (NEA) announced yesterday (29 Jan) that the Summer Palace restaurant and the banquet kitchen of Regent Singapore  have their food hygiene grades downgraded from an "A" grade to a "C" grade.

For those who might find the name familiar, Summer Palace is a Michelin One-Star Cantonese restaurant that received its star in June 2017.

However, shortly after receiving its star, 43 people came down with symptoms of gastroenteritis, or stomach flu, in November, after consuming food at both Summer Palace and the hotel's banquet kitchen.

The downgrade in their food hygiene grades came after an investigation into the incident. Both the restaurant and banquet kitchen will retain this grade for 12 months before their next review.

In response to this incident, a spokesperson for the hotel says that the hotel has tightened supervisory examination to ensure good food safety and personal hygiene. They are also working hard to restore confidence in the hotel.

While it is not uncommon for establishments to be downgraded, this would hit Summer Palace a lot harder than other establishments since it is well-known as a restaurant with a michelin star. Not only is their food expected to be good, customers also would expect higher standards of hygiene.

Will you give Summer Palace another chance though? 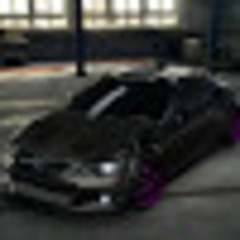 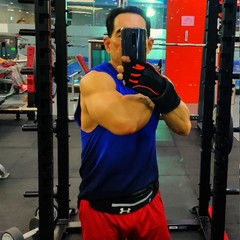 All the Same leh. Go see other 5/6 stars hotels kitchens, So scary lol

this is clearly too disappointing. the cleanliness is just a basic thing