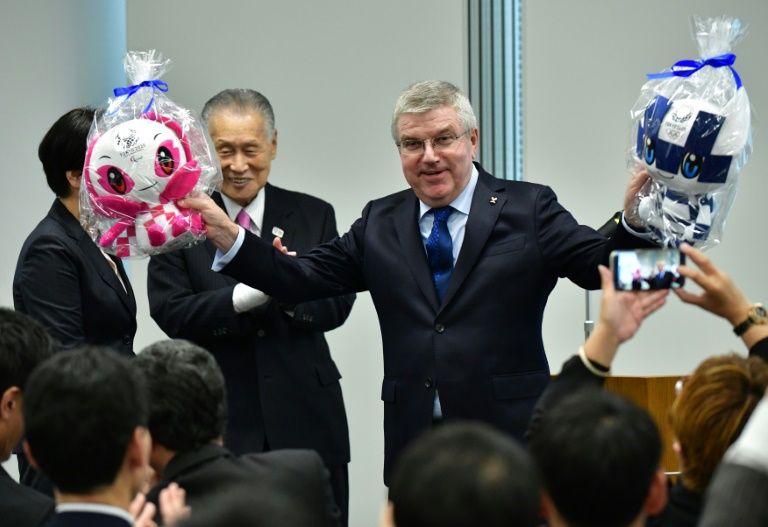 Milan and Stockholm presented their bids to host the 2026 Winter Olympics at a Tokyo meeting Wednesday, the last two cities standing after a string of withdrawals.

The race to host the 2026 Winter Games has highlighted a general trend in recent years against staging the expensive showcase sporting event.

The Swiss city of Sion and an Austrian bid based around Graz withdrew, citing a lack of either political or public support.

Then the Canadian city of Calgary formally pulled the plug on its bid last Monday after residents roundly rejected it in a referendum.

The northern Japanese city of Sapporo originally threw its hat into the ring to host the 2026 Games but then shifted its focus to 2030.

Perhaps mindful of recent public support issues, the mayor of Milan -- which plans to co-host with the nearby ski resort of Cortina d'Ampezzo -- said his residents were firmly behind the bid.

"I'm proud to say that the citizens have responded with remarkable enthusiasm to the vision and challenge of becoming an Olympic host city," Giuseppe Sala told delegates from 206 Olympic committees from around the world.

Sala cited a poll commissioned by the IOC that showed 83 percent of the region's citizens were in favour of hosting the games.

He said the bid combined the attraction of the Alps -- "the most beautiful mountains in the world" -- and the city of Milan, which he said was a "globally recognised brand" as well as a "symbol of style and elegance."

For Stockholm, the president of the Swedish Olympic Committee, Mats Arjes, said the bid was "something bold, something new and something fun."

Bid head Richard Brisius described the Swedish capital as a "beautiful, stunning and sustainable city which ... offers you everything you want."

"Our plan reflects the IOC's new reality which is 'use what you have, where you have it and build as little as possible'," he said, adding that "this is how we have been doing business in Sweden for many years."

"You have a city and whole country that you can trust to deliver what the Olympic Movement needs right now," concluded Brisius.

IOC President Thomas Bach has admitted there was no fall-back plan if something went awry with the remaining two bids.

"We have no plan B. There is no plan B," he told local news agency Kyodo News ahead of the Tokyo meeting.

The host city will be announced in June in Lausanne, Switzerland.