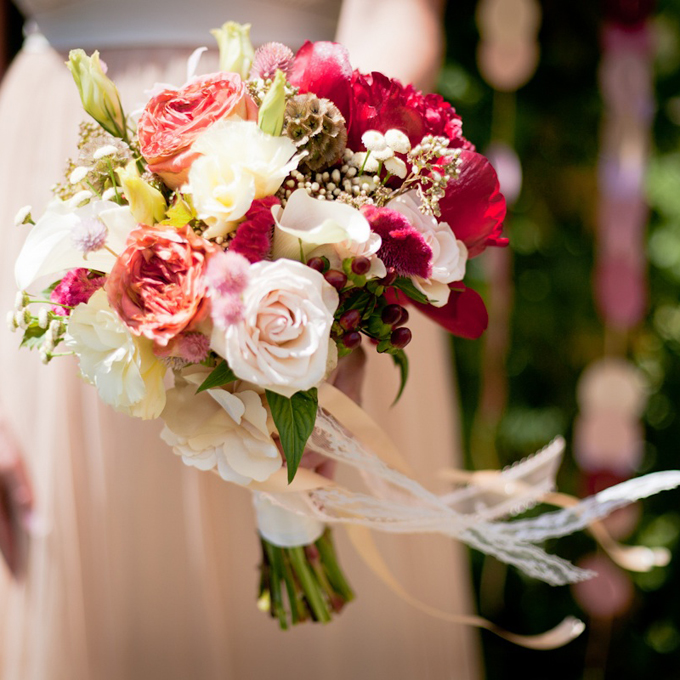 Money is not everything, but it is important.. how far these context of mission statement carries us..

Money is not Everything, But it is important.. how far these context of mission statement carries us.. Do we even need to sell our soul.. our land.. our people.. just so that we could thrive in our own.. irregardless of others for us to care & bother with.. their lifes..

Many a time, Singapore cost of living has been springing high. Much to the dismay of many especially true blue citizens ..

We, or rather.. They, the True blues.. gradually adopt a little love-hate opinions.. relationships, with & towards the influx of immigrants.. foreigners.. that’s often seemingly gaining the upper hand in infiltrating the economy.. lifestyles.. enjoying similar benefits of what.. & should be their very own.. One’s often claimed..

Gradually.. being the true breed of the very soil they were borne into.. Each of the idealogies beginning to grow less in value.. other than the lingering old familiar compatriot & patriotic sentiments which carries a lingering sense of just good old lang synes.. nothing else other than that.. actually really matters much..

Each still have to compete just to live in their very own bred land.. jobs.. housing benefits.. opportunities.. either you are a blue or white collar .. businessmen .. rights & benefits are just seemingly not easily flow in to you.  Each & every single rights have to be fought with an incredulous battles of .. who is the stronger ones in finances .. who is the smartest of them all.. who carries more paper degrees.. who doesnt have any tinge of black dotes on their past & existing history for finances to be assisted for.. who has the most incredulous people and power network for one to be considered to be given the opportunity for chances.. who would be considered to be deserving or rather given the charity or grant

handouts.. or rather.. the opportunities to just to survive on for life continuations.. much less to expect for the extras of life bonuses..

They infiltrated to almost to every space of the island.. in every corner of one’s lifes.. draining every little precious of what the once little island has to offer.. Now.. is it any of their faults?.. or is it the very fault of just the island fore fathers to allow that.. or rather.. the existing rulers of today.. to allow even the extremism of the widespread of infiltration..

So the wise man says.. A little mixtures would be good to add on colours & worth to one’s life.. Yet, a little too much would have been disastrous and worse if instead & infact, we seem to even gradually losing grasp of any worth of what it should be standing for in the first place..

While the ones on top surf & fly towards the open wide sky.. The middle earners of the true blues either remain stagnant in their field by upholding their position with continuously being in the ‘battle fields’.. or.. some would just gradually diminish in their own worth while growing tired of the whole affair and just dwindle down & off.. joining the ones on the ground.. the fallen soldiers.. of the true blues.. Crying out for a seemingly.. imaginary SuperMan to come & save all.. ☄️