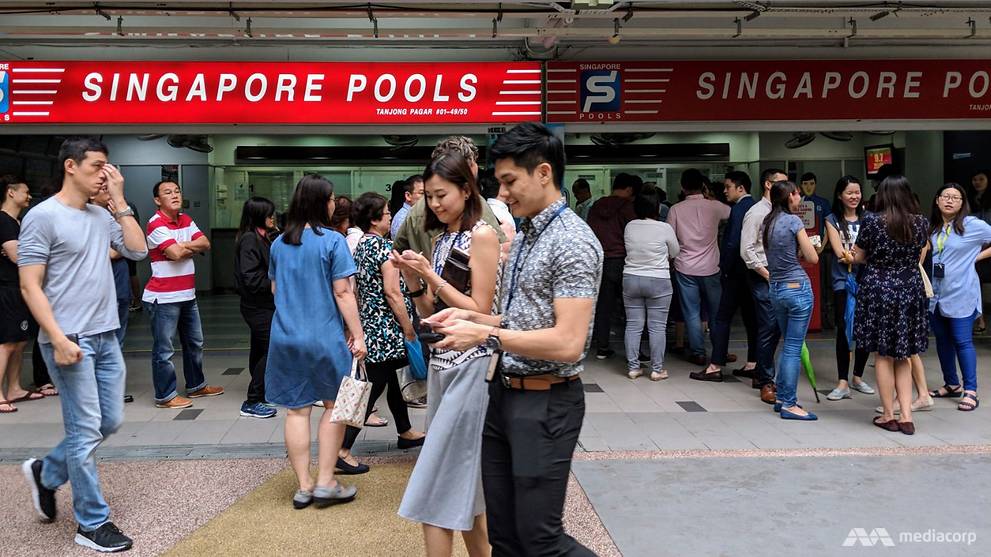 SINGAPORE: The large majority of users on online betting sites operated by Singapore Pools and Singapore Turf Club do not appear to be first-time gamblers, said Second Minister for Home Affairs Josephine Teo in Parliament on Wednesday (Feb 28).

Among those who did not hold telephone betting accounts previously, over 95 per cent of them indicated that they had placed bets with the operators in the preceding 12 months, she added.

“In short, the large majority do not appear to be first-time gamblers,” Mrs Teo said in response to a parliamentary question from Non-Constituency Member of Parliament Leon Perera of the Workers' Party.

She noted that it is not possible to ascertain whether these remote account holders have simply switched from other platforms, including illegal ones, or have increased their total gambling.

However, there has not been evidence of a surge in the sum of bets placed with the two Singapore-based lottery operators since the commencement of remote services in 2016, said Mrs Teo.

For 2017, the turnover for Singapore Pools and Singapore Turf Club grew by 2.6 per cent, similar to the average annual growth of 2.4 per cent between FY2012 and FY2015.

On the other hand, the local underground remote gambling market grew by 0.3 per cent in 2017, lower than the average annual growth rate of 3.1 per cent between 2012 and 2016, added Mrs Teo while citing figures from gambling consultancy firm H2GC.

The two Singapore-based lottery operators received the go-ahead to run online betting platforms in September 2016. Then, the Ministry of Home Affairs (MHA) said in a statement that the two have been “found suitable” to be exempted from the Remote Gambling Act (RGA), which came into force in February 2015.

However, both operators will have to implement safeguards, such as ensuring only those aged 21 and above to open player accounts and that punters are not gambling on credit. They will also be required to set daily funding and gambling limits.