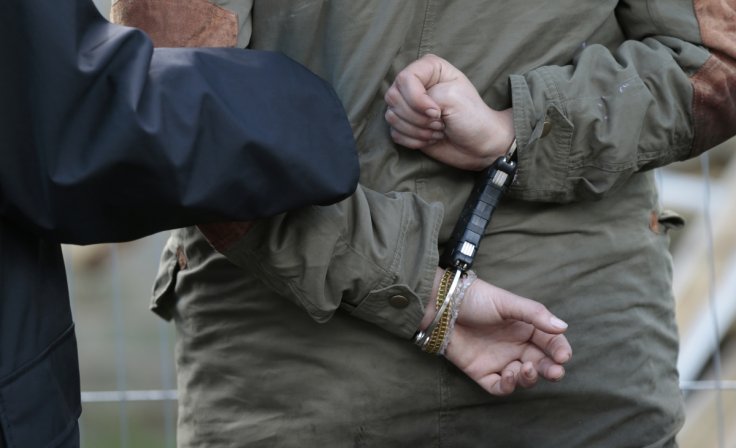 A 25-year-old Nanyang Technological University (NTU) graduate student has been arrested by the police on Saturday for allegedly molesting a teenager when he took part in what he thought was a research project.

The police said that the Singaporean man was arrested for outrage of modesty based on a report lodged by the 17-year-old victim. Channel NewsAsia reported that the incident took place last year in November.

Nanyang Chronicle, the university's student-run campus newspaper, reported that the victim said he responded to an online advertisement on Gumtree calling for participants to be part of a "body stimulation" research project, which asked only for male particpants.