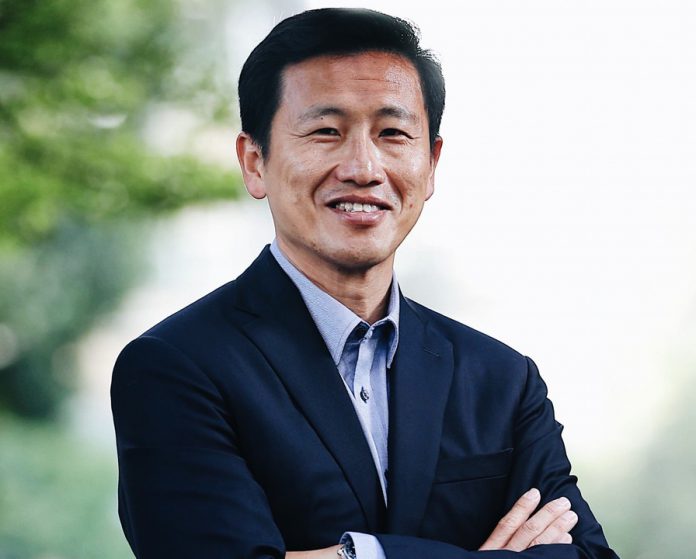 Minister for Education (Higher Education and Skills) and the Second Minister for Defence, Ong Ye Kung, was the first of the three frontrunners widely tipped to succeed Prime Minister Lee Hsien Loong to agree with his comments that it could take longer than 6-9 months to select the new head of government.

Prime Minister Lee Hsien Loong revealed last Friday that he would like to hand over the prime ministership to his successor only after the next General Election.

He further said that it could take “a bit longer” for the nation’s fourth generation leaders to pick a leader among themselves and added that while the designation of his successor would not be “imminent,” political transition would be done in “good time.”

PM Lee’s predecessor, Emeritus Senior Minister Goh Chok Tong had said last month that he hoped the next head of government would be identified in the next 6-9 months.

Why not appoint someone like Trump? Who said PM need experience one? These thinking shall be erased by old Mr. Lee generation which we have eyes to see what is happening now in USA and still Trump already running the show without any chaos. So what are you waiting for? Please follow Senior Mr.Goh instruction.

He is slowly gaining supporting until he open his mouth.. he just used up some credit points 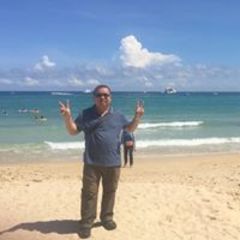 No need to confirm, he is grooming his son to become the PM....