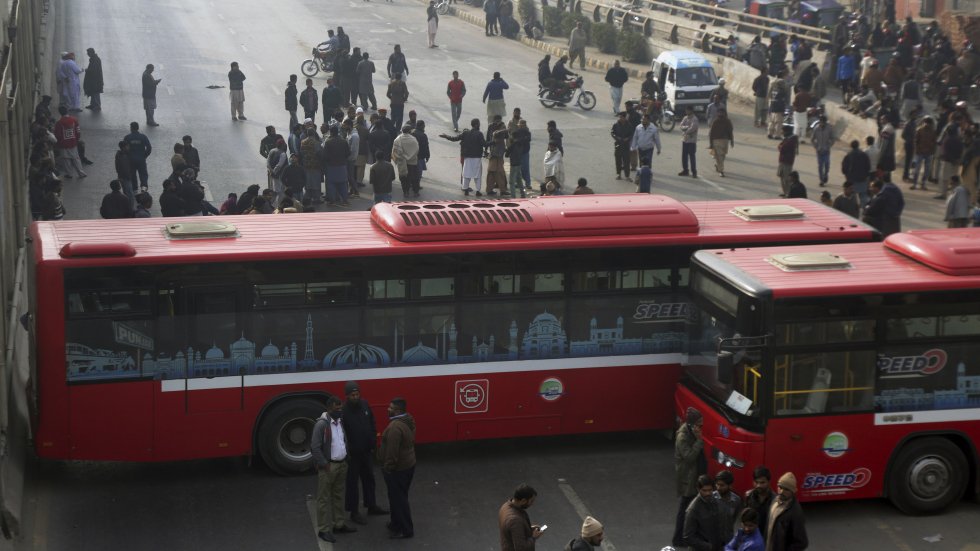 Authorities in Pakistan have arrested more than a dozen counterterrorism officers after police shot and killed a middle-aged couple, their 13-year-old daughter and another man in what they initially claimed was a shoot-out with insurgents, officials said on Sunday. 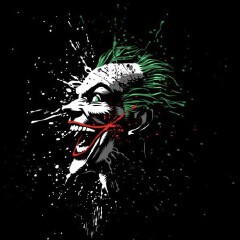 The Police always Think they are the Law and do what they like...RIP to yhe dead family.