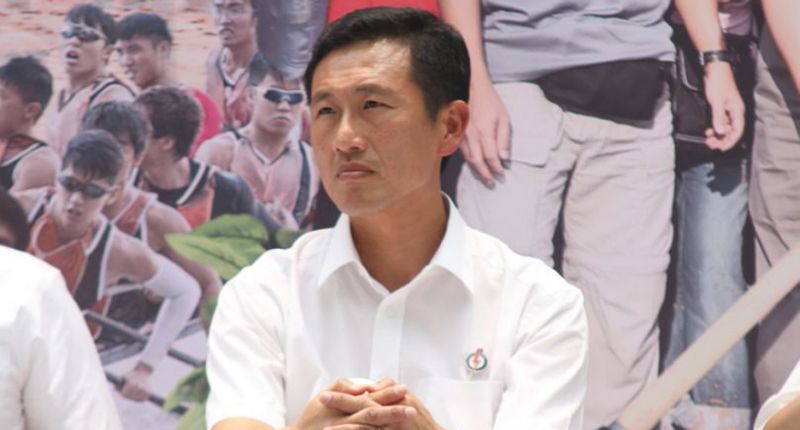 Picking next PM should not be constrained by 'artificial deadline': Ong Ye Kung

Just days after Prime Minister Lee Hsien Loong said that choosing his successor will probably take longer than the end of this year, one of the frontrunners for the role has said that the process should not be constrained by an “artificial deadline”, according to media reports.

Speaking on the sidelines of a community event on Sunday (28 January), Minister for Education (Higher Education and Skills) Ong Ye Kung reiterated Lee’s point that the next prime minister need not emerge so quickly.

“PM has said that it will need a while longer. I think it’s useful. As our younger-generation ministers have said, we would select somebody to be the leader among us in good time,” Ong, who is also the Second Minister for Defence, said.

i thought getting a PM is as easy as getting a president ? just select one and declare ok !