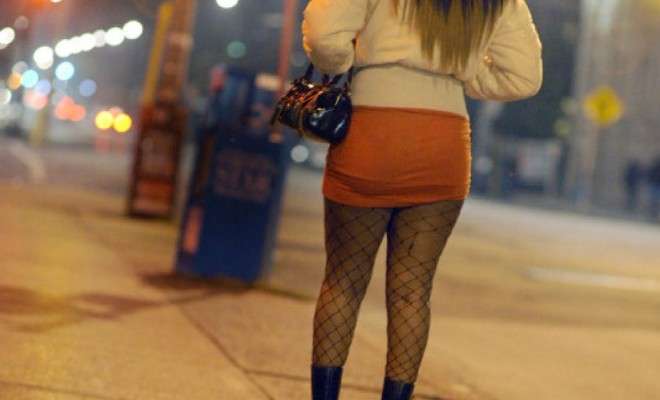 He was sentenced on 12 charges out of 28 - living off earnings of prostitution, as well as receiving, harbouring and procuring Thai prostitutes around June and July 2016.

He ran his business from 2011 in Geylang and recruited Thai women to work for him through various Thai agents.

Verbal contracts were made, where he would provide them free food and lodging and they would provide sexual services for 40 to 60 customers.

After the contract was fulfilled, they could keep their earnings as long as they pay him $15 for food and lodging daily.

He rented a room at Joo Chiat Terrace in 2015 to house them.

He had amassed $250,000 in earnings over five years, collecting a monthly minimum of around $4,600 from seven prostitutes.

Soh’s lawyer Anil Singh said he was deeply remorseful and cooperated with the authorities in their investigations.

Fine him all the earnings he has made from running the brothel. Why let him keep more than 85% of the earnings?

He was sorry ?do u believe it ?he been doing it for five years ...if he really feel sorry ...he wont do it for straight five years