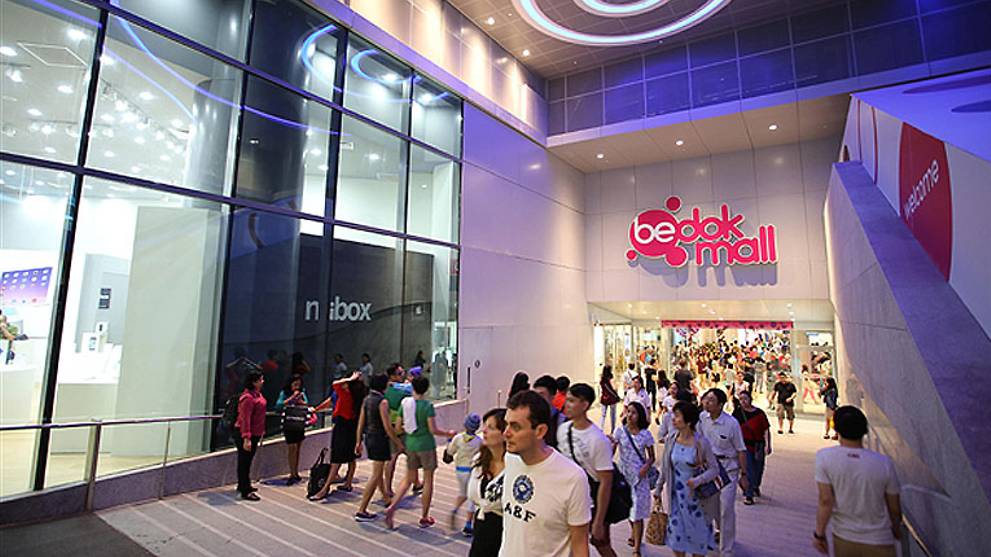 SINGAPORE: An 18-year-old man who was causing trouble at Bedok Mall while holding on to a pair of scissors was detained on Wednesday (Dec 27), police said.

Police also confirmed in social media posts that the man has a history of mental health problems and was arrested for public nuisance.

No one was injured in the incident, police added.

(INCIDENT AT BEDOK MALL)An 18-year-old man was found to be holding on to a pair of scissors and causing trouble in the mall. The man who has a history of mental health problems has been arrested for public nuisance. Police investigations are ongoing.

Channel NewsAsia understands that authorities received reports that a man who was carrying a weapon entered various shops in the mall, smashing items and glass.