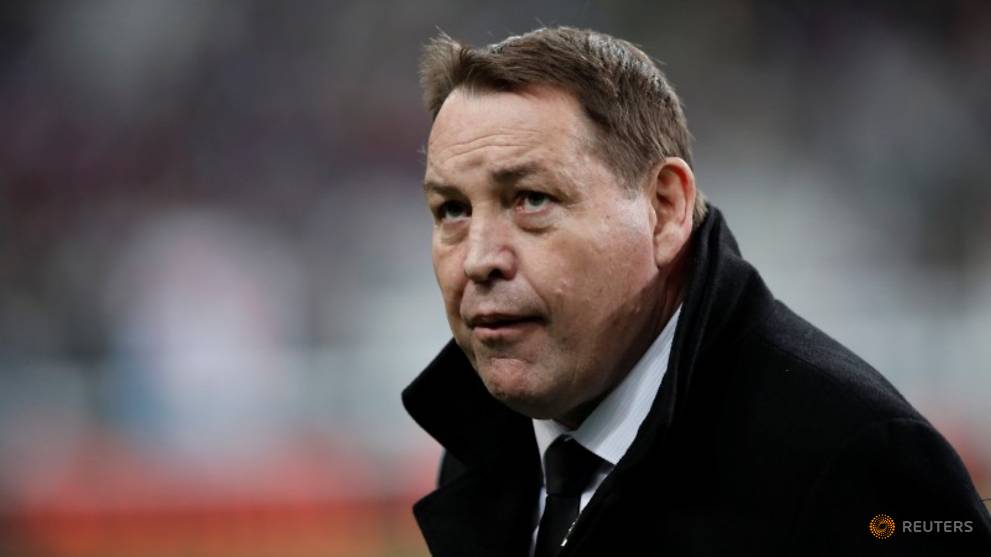 Steve Hansen has little to prove after six glory-filled years as All Blacks coach but he will need to earn his money this week after a raft of injuries disrupted preparations for the France series opener.

WELLINGTON: Steve Hansen has little to prove after six glory-filled years as All Blacks coach but he will need to earn his money this week after a raft of injuries disrupted preparations for the France series opener.

Notoriously rusty in their opening matches of the season, New Zealand look likely to be without their preferred locking combination, two thirds of their first-choice back row and best midfield combination for Saturday's test at Eden Park.

Brodie Retallick was officially ruled out of the game with a pectoral injury on Monday and with his locking partner, stand-in skipper Sam Whitelock, unable to play for the last three weeks because of concussion reinforcements were required.

Locks Luke Romano and the uncapped Tom Franklin as well as flanker Matt Todd will now step up into the squad, the latter as additional back row cover for regular openside Sam Cane, who has been struggling with an abdominal injury.

Hansen expects Cane and Whitelock to be fit to play on Saturday, which would be a big boost as both offer proven leadership skills in a side already missing captain Kieran Read, who is recovering from a back operation.

The All Blacks did not get to dominate world rugby for so long without having back-up plans for such contingencies, however, and Hansen was at least thankful for the two training camps last month that allowed 50 players exposure to team systems.

"We'd just be setting ourselves an impossible task if we didn't have the camps," he told reporters in Auckland on Monday.

"What a lot of people may not understand is that you've got five groups of different players coming into one environment.

Hansen had come under some fire for the camps after prop Tim Perry and loose forward Jordan Taufua suffered injuries, while his first-choice inside centre Sonny Bill Williams had a minor knee operation after picking up a knock last week.

"We've got seven days now so not to be able to have the camps and get some of that information we would get to Saturday with information overload," Hansen added.

"As it is we probably will anyway, but we've got to try and limit that and ... not worry too much about what we don't know and get excited about what we do know and play with real assertiveness, high energy and real good intention."

There is also a question mark over outside centre and defensive leader Ryan Crotty, who has also been sidelined with concussion symptoms but trained along with Whitelock on Tuesday.