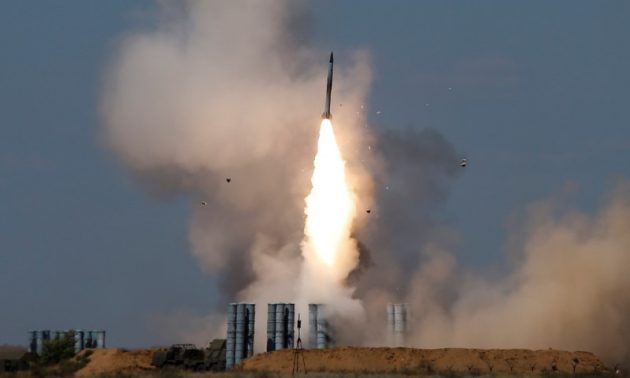 SASA has many positions looking to be filled! Apply now!
Sandbox VR game at 20% off discount

Russia has overtaken the UK to become the world’s second-largest arms producer but still lags far behind the United States, according to a new report released by the Stockholm International Peace Research Institute (Sipri).