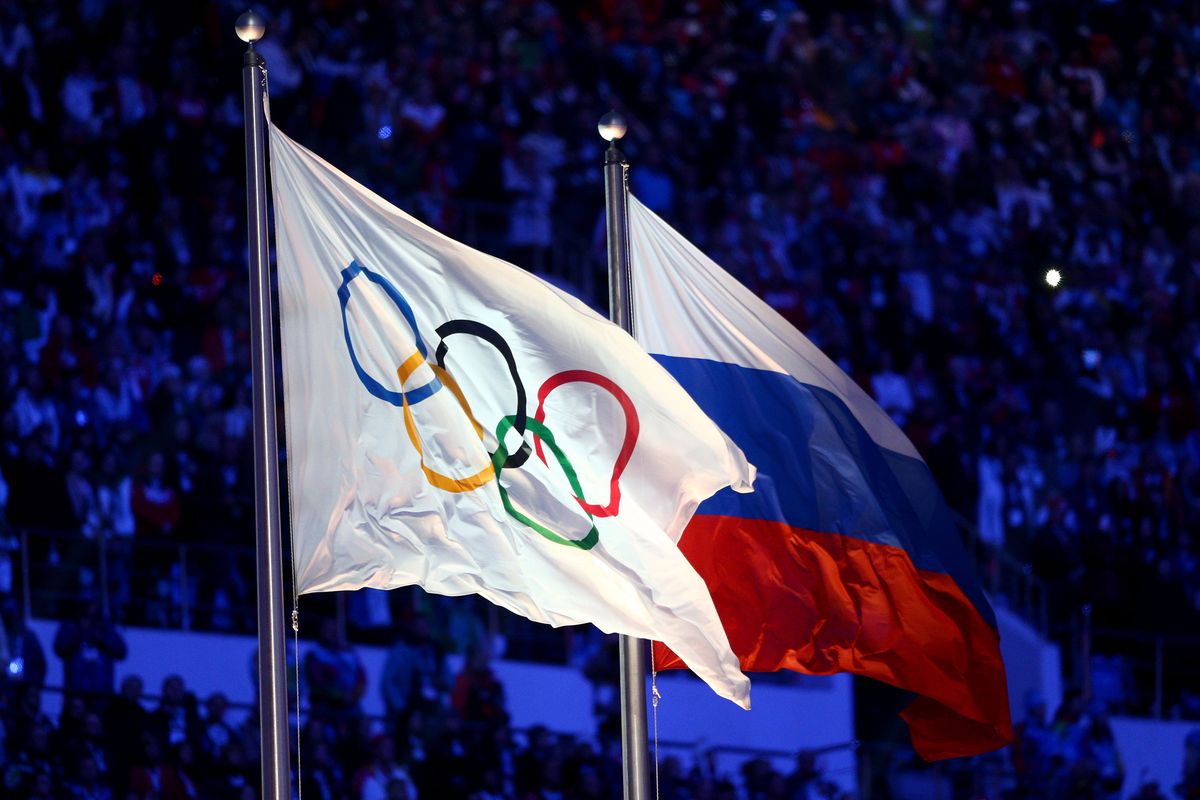 Russian athletes will be invited to compete at the 2018 Winter Olympics, but their anthem won’t play, their flag won’t fly and any medals they win won’t accrue toward the country medal count, the International Olympic Committee announced Tuesday.

The punishment is the culmination of a three-year investigation into state-sponsored doping leading up to and during the 2014 Winter Olympics in Sochi. The Russian Olympic Committee was suspended effective immediately, and the IOC said it won’t acknowledge anyone from the Russian Ministry of Sport at the Winter Olympics in Pyeongchang, South Korea, in February.

The ball is now in Russia’s court. The Kremlin has denied allegations that it orchestrated the widespread use of performance-enhancing drugs. Russian officials have threatened to boycott the Pyeongchang Games if its team members are forced to compete under the Olympic flag.