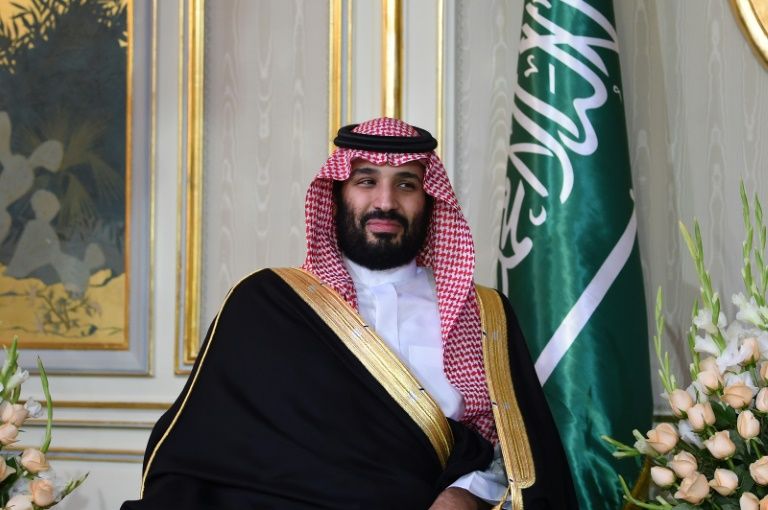 Saudi Crown Prince Mohammed bin Salman arrived in Buenos Aires on Wednesday to join a Group of 20 summit, media reported, as he aims to shrug off the lingering stigma of journalist Jamal Khashoggi's murder.

The prince was received at the airport by Argentina's foreign minister Jorge Faurie, according to Argentine press.

The Saudi foreign ministry tweeted video footage of the crown prince getting off a plane in Buenos Aires.

Officials said the prince could meet Turkish President Recep Tayyip Erdogan on the sidelines of the summit.

That would be the first meeting of the two since Khashoggi's brutal killing at the Saudi Arabian consulate in Istanbul on October 2.

"There could be" a meeting, Turkish presidential spokesman Ibrahim Kalin said.

Argentina was meanwhile due to decide whether to launch an investigation into him over the journalist's murder and possible war crimes in Yemen.

"A decision by Argentine officials to move toward investigation would be a strong signal that even powerful officials like Mohammed bin Salman are not beyond the reach of the law," Roth said in a statement.

"And Mohammed bin Salman should know that he may face a criminal probe if he ventures to Argentina."

The journalist was killed and dismembered in what Saudi Arabia said was a "rogue" operation -- though CIA analysis leaked to the US media appeared to implicate Prince Mohammed.

This scumbag prince should be locked up or hanged for what he did by killing the reporter in such a heinous way ! 💩 👎 😵