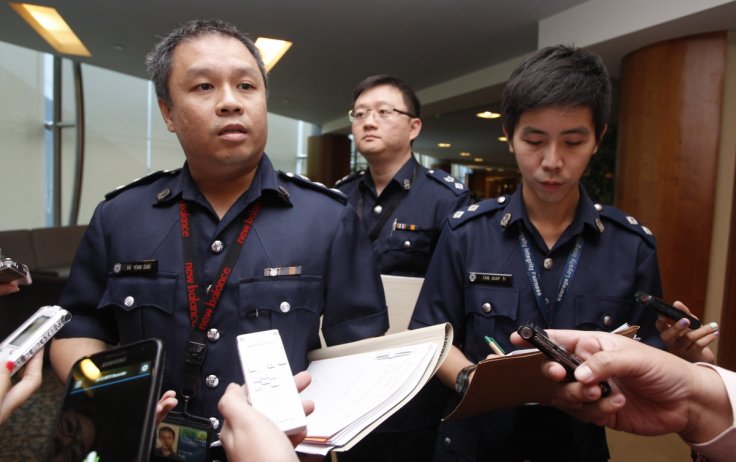 Three black-masked gunmen stormed the lobby of KidZania, one of Sentosa's attractions and opened fire on more than 10 people before they were handcuffed by an emergency response team on Friday morning in Singapore.

This was part of a terrorism-response exercise, code-named Exercise Heartbeat, and aimed at helping Singaporeans prevent and prepare against terror attacks. Soon after the shootout, a group of officers from Singapore Police Force's (SPF) Ground Response Team and Emergency Response Team arrived at the scene and took things under control.

These exercises, which is a part of the national movement SGSecure, are meant to test the coordination between Home Team agencies, community, and business stakeholders.