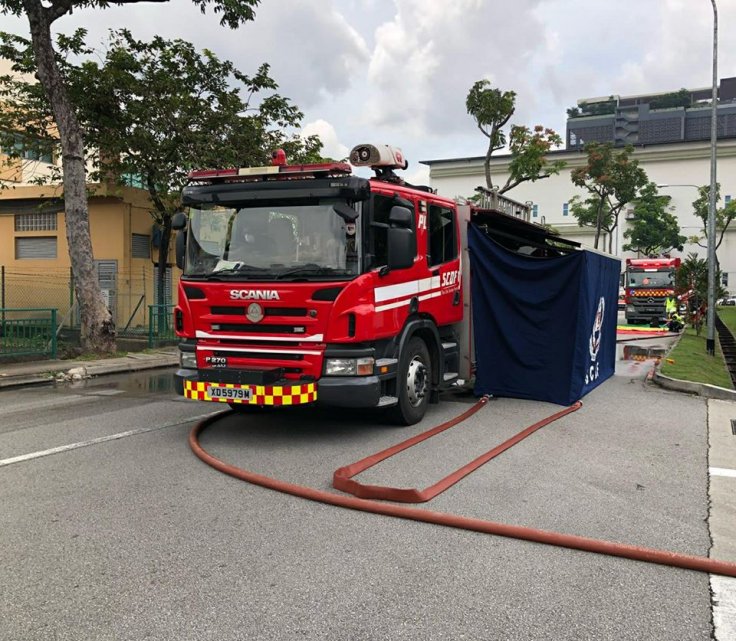 Singapore: 3 taken to hospital due to ammonia leak in food factory near Boon lay

At least three people were taken to hospital after ammonia gas leak at a building in Jurong on Friday in Singapore. The Singapore Civil Defence Force (SCDF)said that they were taken Ng Teng Fong General Hospital in a conscious and stable condition.

According to reports, Ben Foods, the food distribution company that does food trading, packing and wholesale operations, is situated in the building. According to its website, the company is housed in a multi-temperature warehouse.

The Singapore Civil Defence Force (SCDF) posted on Facebookthat it was informed about the incident an ammonia leak at 1 Fishery Port Road at about 11.40 am.