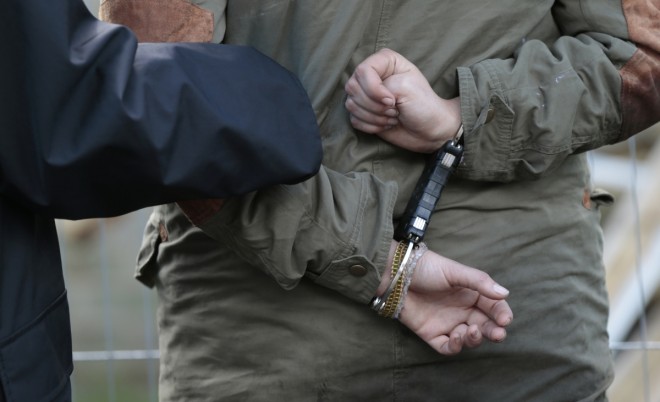 Singapore police arrested a 31-year-old man after a murder took place on Thursday, Feb 15. The accused was charged in court on Saturday.

Police said in a statement that they took immediate action after receiving the accident news that involved a prime mover along Jurong Town Hall Road towards Ayer Rajah Expressway at around 5.50 pm.

According to reports, three Singaporean men, aged between 18 and 43, were injured in the accident and taken to National University Hospital (NUH).

Sivakumar was one of the victims and had injuries on face, chest and later he was announced dead on the same day at around 7.46 pm.

Based on the results of the primary investigation, police officers said that the accident is believed to have resulted following a dispute between the accused and the victim.

Reports also mentioned that Sivakumar was driving the vehicle when he became engaged in a sudden tussle with Saravanan, which triggered the accident.

While the further investigation is under process, Saravanan will be remanded at Central Police Division. The next date of the court hearing is February 23, Friday.

Under Singapore Penal Code, if the accused is found guilty of killing Sivakumar, he will be sentenced to death penalty.

You can't bring 'Bak Kwa' from countries like Malaysia to Singapore