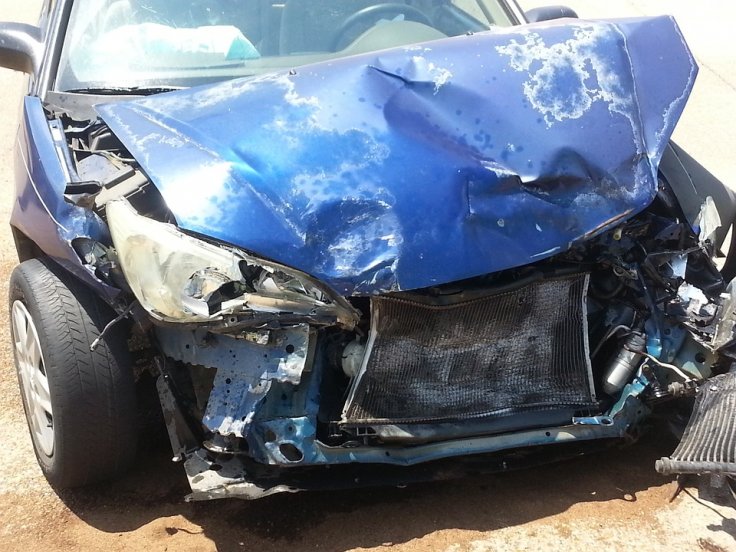 A 46-year-old man was injured on Thursday after a car collided into the back of a road-sweeper lorry in an accident on Adam Road towards Farrer Road in Singapore. The police said that the man, who suffered minor injuries, was taken to Tan Tock Seng Hospital for treatment.

The police said that they were informed about the accident involving a silver sedan at around 4.02 am. Channel NewsAsia reported that the injured man was driving the sedan.

The lorry driver was driving along the left lane of the Farrer Flyover when he felt the impact of the collision from the back. However, reports said that the driver escaped the accident unhurt and the vehicle did not suffer much damage.