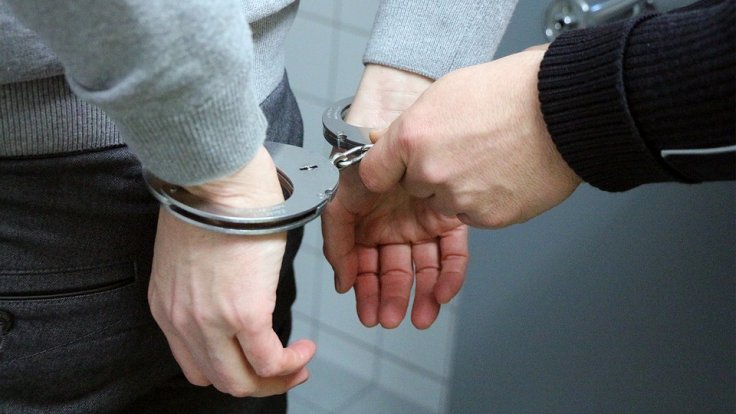 A 57-year-old man was arrested on Sunday for allegedly throwing household items and tin cans from his residential unit at Block 15 Upper Boon Keng road in Singapore. However, there were no reports of any injury.

The police said that there were informed about the incident at the HDB block at around 10.20 am. Channel NewsAsia reported that the carpark in the area was cordoned off during the incident.

The Singapore Civil Defence Force (SCDF) said that the police conducted forcible entry before the man was subsequently apprehended. SCDF had set up two lifepaks and deployed a rescue net as a safety measure due to the incident. 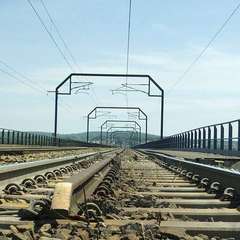 He Should Also Throw Himself Down Together With Those Things. 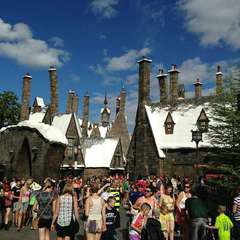 Anger or no anger u can't vent your frustrstion by endangering others precious life!! 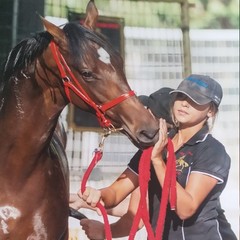