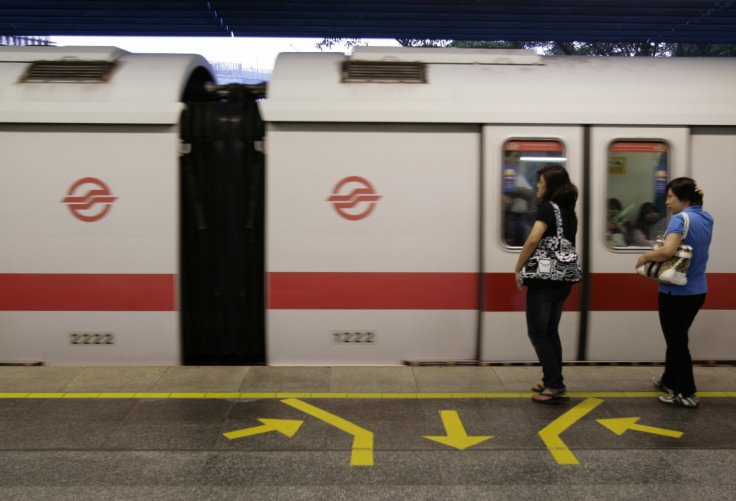 A 34-year-old man named Hamzah Idil was arrested for punching a fellow passenger on an MRT train. Now the accused has finally been sent to jail on February 2.

The accused has now been in jail for a week after pleading guilty to assaulting 30-year-old fellow passenger Ng Shi Xiang in December 2016.

Public education on mental health more important than diabetes. Putting them in jail is not the solution..