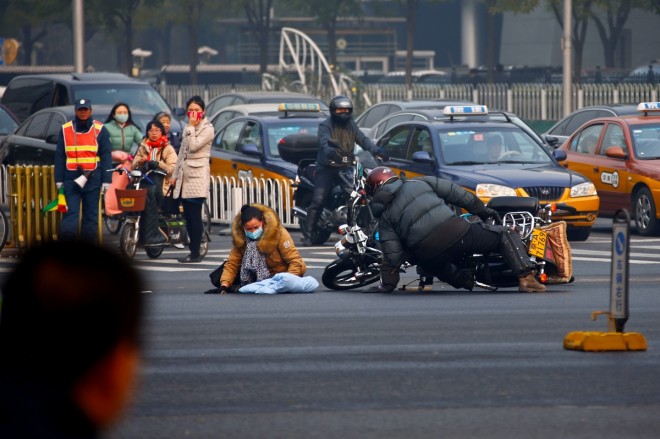 A motorcyclist was injured in an accident involving a car along the Pan-Island Expressway (PIE) on Tuesday in Singapore. Reports said that the male motorcyclist was taken conscious to Tan Tock Seng Hospital for treatment.

The police said that they were informed about the accidentalong the PIE towards Tuas near Stevens Road exit at around 8.30 am.

Jason Leong, a witness said that he was on a bus when he saw traffic jam at the Whitley Road entrance onto the PIE. "I saw an uncle who had fallen off his motorcycle and his face and hands were bleeding," the 40-year-old finance manager told Channel NewsAsia.

He added that he also saw a Singapore Civil Defence Force (SCDF) vehicle "ferrying a number of SCDF men" at the scene.