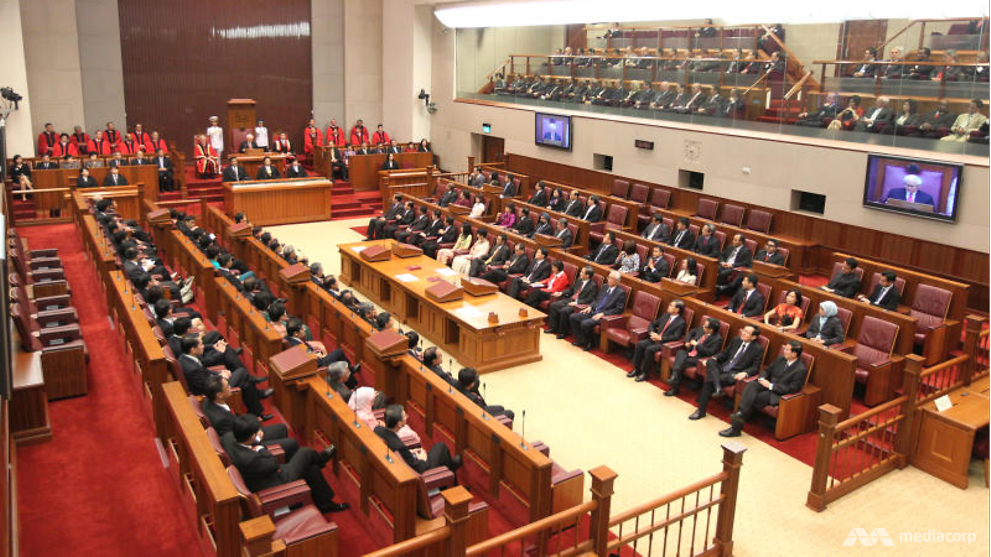 SINGAPORE: The younger generation of Singapore leaders is "keenly aware" that leadership succession is "a pressing issue", given that Prime Minister Lee Hsien Loong has said he intends to step down after the next General Election.

"We are conscious of our responsibility, are working closely together as a team, and will settle on a leader from amongst us in good time," said the 16 office holders on Thursday (Jan 4) in a joint response to media queries.

They added: "Political stability has been the hallmark of Singapore and smooth leadership succession has instilled confidence amongst Singaporeans and our friends around the world."

Emeritus Senior Minister Goh Chok Tong had said on New Year's Eve that having the People's Action Party's fourth generation leadership in place and settledis an "urgent challenge" in 2018.

Writing on Facebook, he also said that he hopes the younger office holders will pick a leader amongst themselves in six to nine months' time.