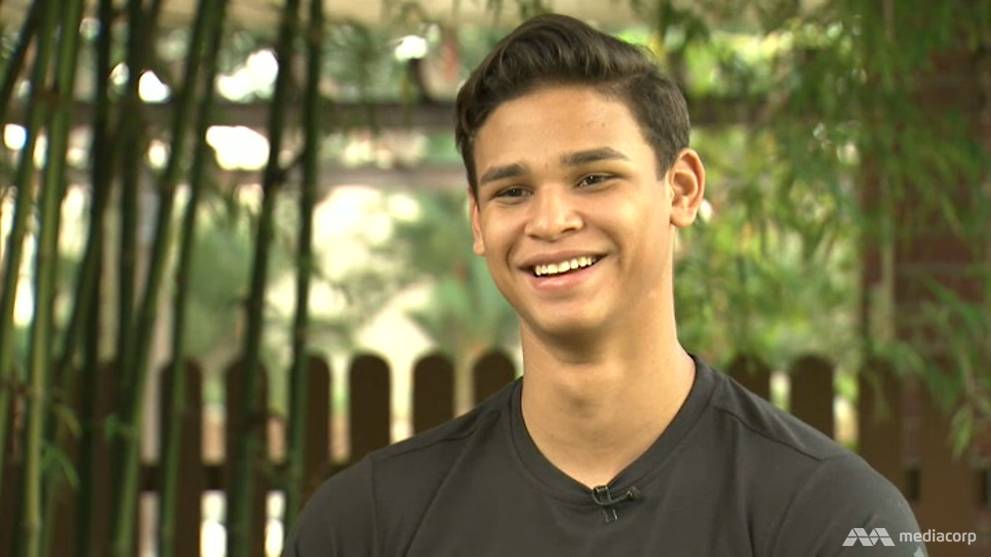 Irfan will only reveal which clubs he is trying out for after the results of the trials are released next year.

Irfan Fandi will only reveal which clubs he is trying out for after the results are released next year.

SINGAPORE: A move to the English Premier League (EPL) could be on the cards for Singapore footballer Irfan Fandi, who will attend a round of trials in England in March next year.

In an interview with Channel NewsAsia, the son of local football legend Fandi Ahmad said that the trials will involve multiple EPL clubs.

However, the 20-year-old said he would only reveal their names after the results of his trials have been released. His younger brother Ikhsan will also go through the tryouts.

“It all started when my brother Ilhan went to London. And from there, my dad had contact with one of the English scouts,” said Irfan.

“This scout has trials with other clubs as well, but there are two that are big which I know can bring me further in football.”

Irfan said he has sent his curriculum vitae and footage of games he has played in to clubs that may be interested in him.

“All they want us to do now is come down, maybe for a few training sessions, and from there we will see how it goes,” he added.

Irfan spent two years with Chilean side Club Deportivo Universidad Catolica from 2014 to 2015 along with Ikhsan, before they returned to Singapore in January 2016, when they signed with S-League outfit Home United.

The pair then enlisted for National Service in April of that year.

Irfan now has his sights set on England and shared that there is one club in particular that he’s looking forward to trying out for in March.

“I can say it’s a famous club. It’s a pretty big club in Europe, in England. If I break out there then it will be really be big,” said the defender.

“I still have dreams of playing in Europe. And I feel that 20, 21, is the right age to go overseas and play.”

Irfan could begin his EPL career next season if he's successful in the trials and gets a work permit.