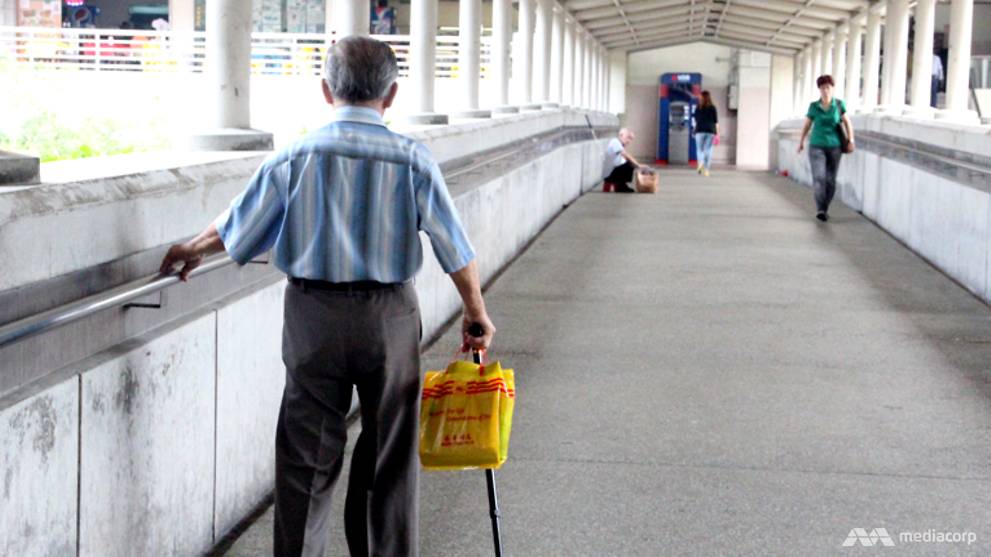 Singaporeans divided on how to fund social spending for elderly: IPS survey

SINGAPORE: There is little consensus among Singaporeans on how higher social spending for the elderly should be funded, a study conducted by the Institute of Policy Studies (IPS) has found.

The results of the national survey, released on Thursday (Jan 18), showed that respondents had differing views about paying more taxes or tapping on national reserves to fund old age.

More than a third of respondents (37 per cent) agreed that a larger share of returns from investing national reserves should be used to fund social expenditure for the current generation, while a similar percentage were undecided. Some 26 per cent of those surveyed disagreed with this option.

A background paper on the survey findings noted that those aged between 45 and 64 years were more likely to disagree with paying higher taxes to fund social spending for the elderly.

This may be because this age group experiences the highest tax burden and may be feeling the "greatest uncertainty about financing their own post-retirement living expenses", researchers wrote in the background paper.

“DISCONNECT IN EXPECTATIONS” ON CARING FOR ELDERLY

The survey also found that while a majority of respondents - or 73 per cent - ranked family as the first line of social support, 69 per cent of respondents ranked the Government as either the first or second in line to take up the responsibility of caring for the elderly.

This revealed a "disconnect in expectations" between Singaporeans and the Government's approach to social welfare, which emphasises the role of the community after the family, the study said.

The report also found that while a greater proportion of respondents - or 41 per cent - believed that each generation should take care of itself, a "surprising proportion" of 38 per cent polled disagreed.

Younger respondents less than 40 years old were more likely to disagree with the statement, indicating that they expect to take care of older generations, IPS noted. About 48 per cent of those aged above 65 said each generation should take care of itself.

IPS polled around 2,000 Singaporean citizens and permanent residents at the end of last year. The release of the study comes ahead of the annual Singapore Perspectives conference organised by IPS on Jan 22, which aims to explore Singapore's demographic trends, challenges and opportunities.