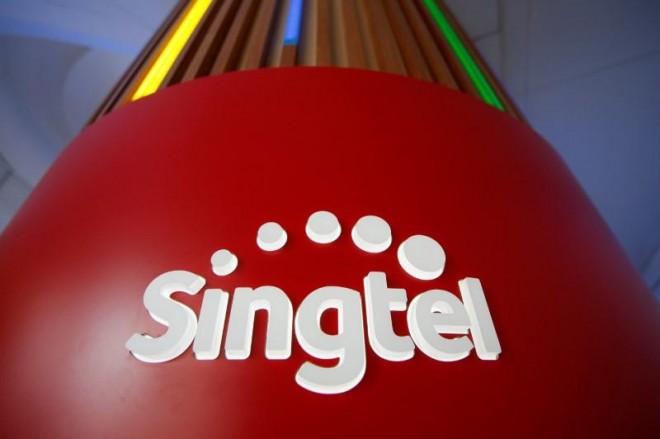 Singtel, DBS and City Developments are among 237 international firms that have joined global initiative for companies to disclose climate change exposure and pave way for low-carbon economy.

The Task Force on Climate-related Financial Disclosures (TCFD) on Tuesday announced that these companies, with a combined market capitalisation of over US$6.3 trillion, have committed to support the initiative.

The other Singapore firms joining in include the Singapore Exchange and Olam International, along with Singapore's central bank, the Monetary Authority of Singapore.

The Task Force is led by Bloomberg CEO Michael R Bloomberg and established by the Financial Stability Board chaired by Bank of England governor Mark Carney.