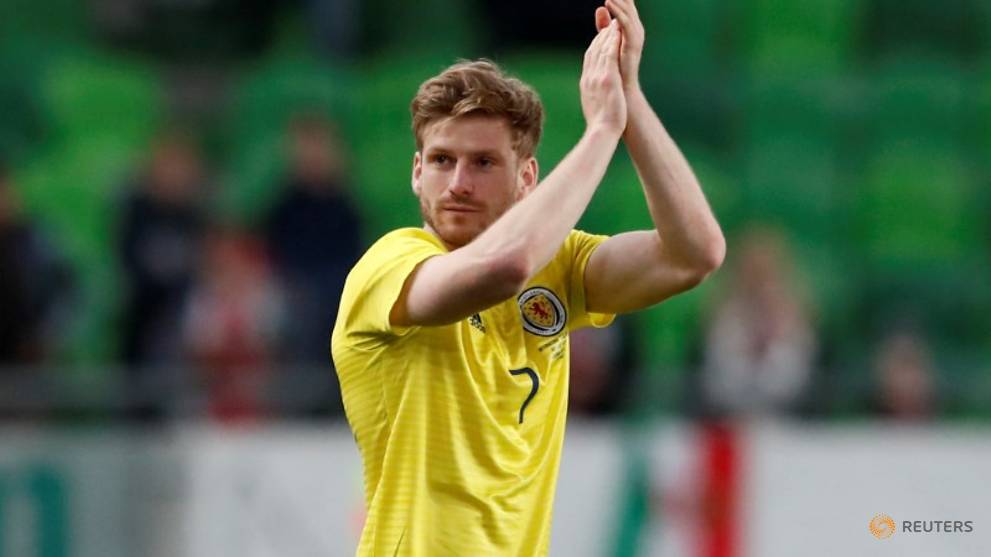 Scotland international Armstrong joined Celtic in 2015 and imposed himself in the team's midfield, scoring 28 goals and providing 25 assists in 144 appearances across all competitions for Brendan Rodgers' side.

The 26-year-old won four Scottish Premiership titles at Celtic and was part of the team that won consecutive domestic trebles over the last two seasons.

"It is important we add a greater goal threat to the team as a whole, and to our midfield specifically, and Stuart's record of scoring and creating makes him an extremely exciting addition," Southampton manager Mark Hughes told the club's website https://southamptonfc.com/news/2018-06-26/announcement-stuart-armstrong-southampton-signing.

"He brings with him extensive experience of European football and has developed his game impressively over the past few seasons at a major club in Celtic, where there is a demand not only to perform but also to win ..."

Armstrong, who has six caps for Scotland, is Southampton's first signing in the current transfer window as they look to avoid last season's poor run, which saw the Saints involved in the relegation battle until the final stages of the campaign.

(Reporting by Aditi Prakash in Bengaluru; Editing by Alison Williams)