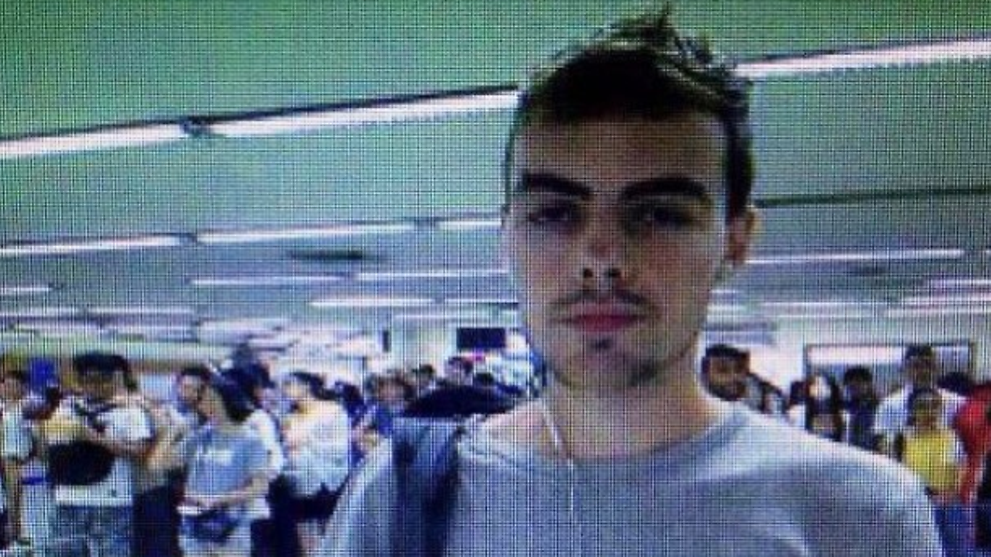 StanChart robbery: Singapore agrees to UK request to not cane suspect if he is found guilty

SINGAPORE: The Government has agreed that a sentence of corporal punishment will not be carried out if suspected bank robber David Roach is found guilty of robbery by a Singapore court, the Ministry of Home Affairs (MHA) said in a press release on Tuesday (Feb 20).

"The Singapore Government is working with UK authorities on the extradition of David James Roach to Singapore," said MHA. "As part of the extradition proceedings, the UK Government has requested an assurance that if Roach were to be found guilty by a Singapore Court of robbery, the sentence of corporal punishment will not be carried out."

"The Singapore Government has agreed to the UK authorities’ request," said MHA. It added that UK extradition laws prohibit the UK from extraditing Roach to Singapore in the absence of such an assurance.

"The provision of the assurance is being done to try and ensure that Roach does not escape justice, and does not affect the general position taken by Singapore on corporal punishment. The UK Courts will decide whether to extradite Roach."

David Roach, a Canadian, is suspected of carrying out a bank robbery in Singapore. He allegedly stole S$30,000 from a Standard Chartered bank branch in Holland Village in July 2016.

This is a good example of double standard! Ang-moh Tua ki even SG still bent down to accede to ang-moh the rotten breed that there are big and we agreed! 🤒☠

Is OK. Give this scumbag the MAX. jail time n the most horrible food n lodging available ! He must be taught a lesson he will not forget. 😬