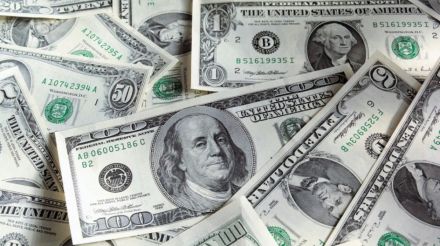 Survey: Which part do you want to lose weight most?
Lose weight without effort? Try meridian massage!

The Navy Federal Credit Union has posted information on its websites about the loans for eligible members. The Coast Guard is the only branch of the military not being paidunder the partial shutdown, but thousands of members doing many essential services are still expected to work. The Navy Federal Credit Union serves the Army, Marine Corps, Air Force, Coast Guard, veterans and civilian members of the Department of Defense.