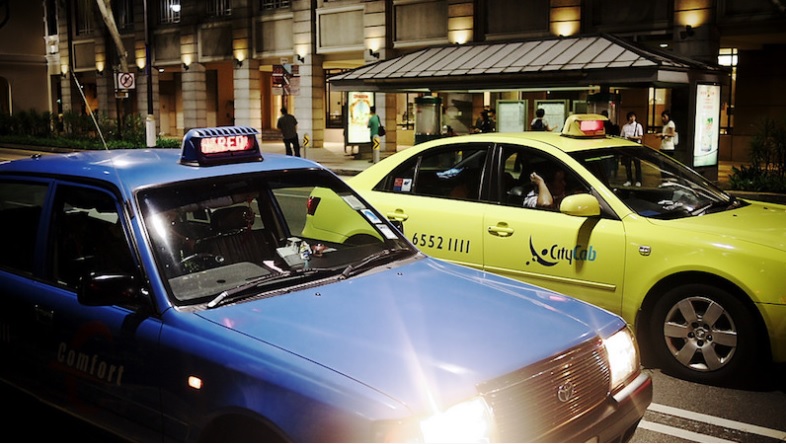 Taxi drama: 2 groups of friends start a brawl over a cab in the wee hours of the morning

Taxis never seem to be around when you need ’em the most — that was probably the case when a dispute between two groups of people over one sole cab came to blows at Bugis Cube in the wee hours of last Saturday. The incident, which took place at the shopping mall’s taxi stand around 1am, resulted in a woman in her 20s wounded on her right thigh.

According to The Straits Times, it all started when a group of four women exited the building and headed to the taxi stand. Lianhe Wanbao noted that they were at a karaoke lounge in the vicinity before the incident. Oblivious to another group of two men and two women already waiting for a cab, it seems the group unknowingly “stole” a taxi that came by.

When one of the women attempted to board the vehicle, a man from the other group confronted her aggressively and pulled her hair. Soon after, the two groups were entangled in an all-out brawl, catching the attention of the security guard across the road, who alerted the police. But before officers arrived, the group of two men and two women had left the scene.

Police confirmed that they were notified of a case of voluntarily causing hurt at 470 North Bridge Road at 1:03am. The Singapore Civil Defence Force said the woman sustained minor injuries; an ambulance was sent over, but she refused to be taken to the hospital.