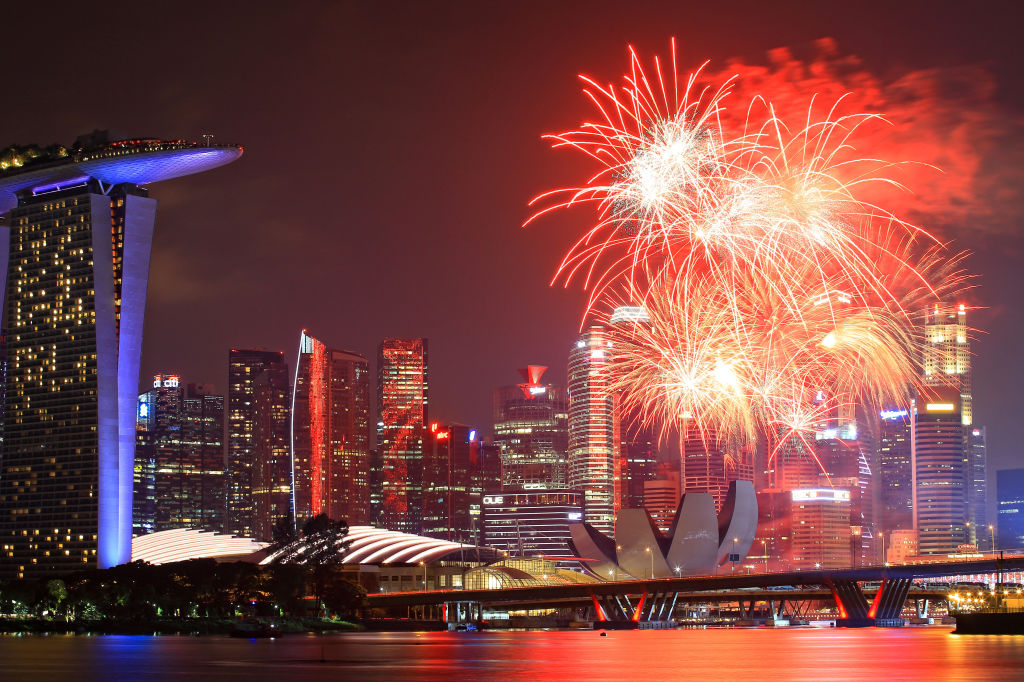 2018 will be a milestone year. Not only will Marvel’s Avengers: Infinity War finally be released, there are also other equally exciting stuff in store for Singaporeans.

And those are new laws passed by Parliament, along with other initiatives, which come into effect on the stroke of midnight on New Year’s Day.

Ok so maybe that’s not quite as exciting as you’d hoped, but these new laws and regulations will affect your life. Maybe. So you might want to pay attention.

On Sept. 26, the National Environment Agency (NEA) announced that smoking in the following places and vehicles would be banned with effect from Oct. 1:

While the ban was in force since October, the NEA gave chance for 3 months. But it will start fining errant smokers up to $200 from Jan. 1, 2018.

For smokers, there will be fewer and fewer places to have a quick smoke break. They might want to start taking note of the smoking shelters in public places where you can have a puff without being fined.

For non-smokers, no second-hand smoke in even more public places. Yay!

During the Budget Debate in March 2017, the Ministry of Environment and Water Resources revealed a new Vehicular Emissions Scheme for 2018.

This will replace the old Carbon Emissions Scheme, which only tracked how much carbon dioxide a vehicle emitted. The VES will now track other pollutants, like nitrogen oxides and particulate matter.

This means that there will be new rebates and surcharges aimed at encouraging you to buy cars that are more environmentally-friendly.

For example, for a $20,000 rebate. But other cars might get more expensive. So you might want to buy green.

On Oct. 1, MOM that it finished reviewing the qualifying salary criteria for work pass holders to claim dependant privileges.

This is to ensure that pass holders will be able to support their family in Singapore.

When the New Year begins, work pass holders need to earn a monthly salary of at least $6,000 to bring in their spouse or children on a Dependant’s Pass. This is up from $5,000.

You could say that with this new rule, foreign workers might be less enthused about working in Singapore, because it will be tougher for them to bring their families over.

So maybe companies will have more incentive to hire locals instead. Maybe.

JMCs are useful high-level, bilateral platforms for discussing a whole range of issues, including trade and defence as evidenced by the Ministers present.

But one development of interest might be Australia’s decision to offer Singaporeans with effect from Jan. 1, 2018.

Good news for those thinking of spending more time Down Under, as you don’t have to keep re-applying for a new visa every 3 months.

This should make it easier for Singaporean businessmen and women looking to expand their operations in Australia. Or filthy rich teens who really need that year-long beach break.

On Nov. 23, the Immigrations and Checkpoints Authority (ICA) announced that citizens and permanent residents born before 1962 (that’s older than the country) will be  from Jan 1, 2018 onwards.

Also, you must not have been issued with a replacement IC within the last 10 years to be eligible. This is optional, and will be provided at a reduced fee. It allows our seniors to have ICs with updated photos.

This means there won’t be any confusion if for some reason people have to check their ICs against their photos.

Everyone eligible will receive a letter from ICA containing further details and instructions. So sit tight.

If you’re a senior citizen, or if your parents are, there’s no need to worry about looking different from the old IC photo. If you/they still look the same, then congrats for looking so youthful.