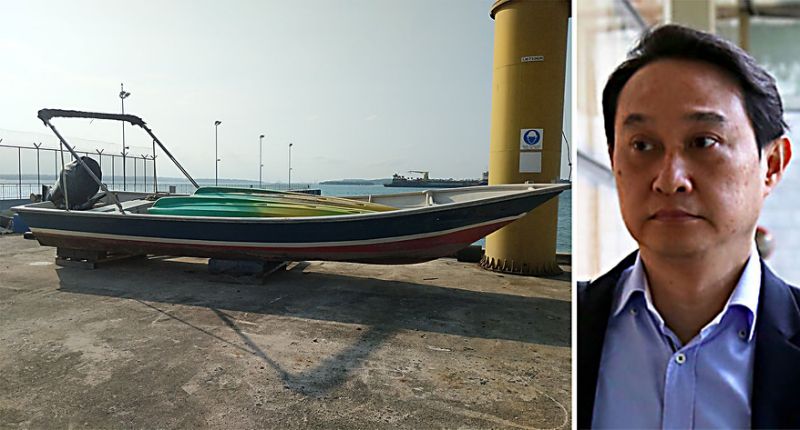 With the assistance of the Royal Malaysia Police, Khoo Kea Leng was arrested in Malaysia pursuant to a warrant of arrest issued by the Singapore State Courts. Khoo was handed over to Singapore authorities on Monday (26 February). He will be charged in court on Wednesday.

Khoo is the third man arrested in relation to Chew’s attempted escape from Singapore to Malaysia last Wednesday morning. Chew and 53-year-old Tan Poh Teck, who was piloting the sampan, were intercepted by three Police Coast Guard (PCG) boats in the sea off Pulau Ubin.

What a loser..these ppl have no more reputation in sg that’s why wanna escape.

Pity also lah kena lock up for other ppl misdeeds 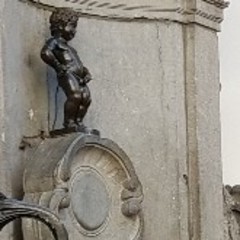