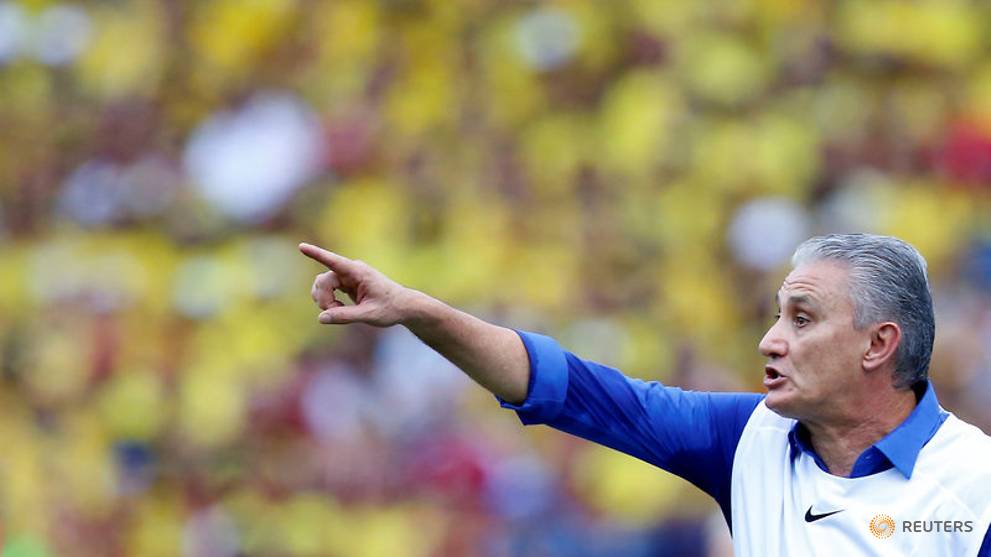 Brazil coach Tite named uncapped Gremio midfielder Arthur on Friday in his squad for the final two World Cup qualifiers against Bolivia and Chile next month.

"He (Arthur) is just a lad playing naturally and he has a very high level of concentration," Tite said of the little-known 21-year old.

"I can't close the doors for someone playing in an important area of the field even if he is young. He has an exciting future."

Tite also recalled Shakhtar midfielder Fred and Manchester City right back Danilo, who has played 15 times for Brazil but never in a competitive match.

The four join 20 others in the squad to face Bolivia in La Paz on Oct. 5 and Chile five days later in Sao Paulo.

The five-times World Cup winners have qualified for Russia and the two games are their last competitive matches before the tournament.