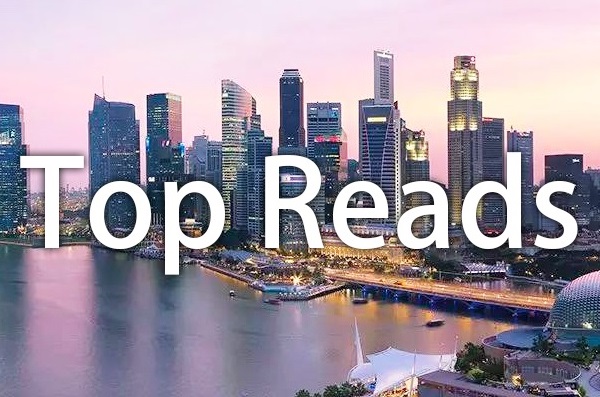 Mohammed Qayyum Qureshi, 45, from Hyderabad in southern India, was arrested for chopping part of his son's hand off on Monday (5 Mar).

A plainclothes policewoman was said to be caught on video repeatedly slapping two men at a restaurant in Mantin, Seremban on 4 March.

The public transport fare formula is being reviewed by the Public Transport Council (PTC) in the light of rising operating costs, said Transport Minister Khaw Boon Wan in Parliament on Wednesday (7 March).

A Singaporean punched and splashed hot soup at an older Caucasian man after the man groped the Singaporean’s girlfriend’s backside.

A video of a “ghost” allegedly attacking a taxi has been going viral on social media. The video doesn’t appear to have been taken in Singapore but has been trending here, with many Singaporean social media users sharing the footage.