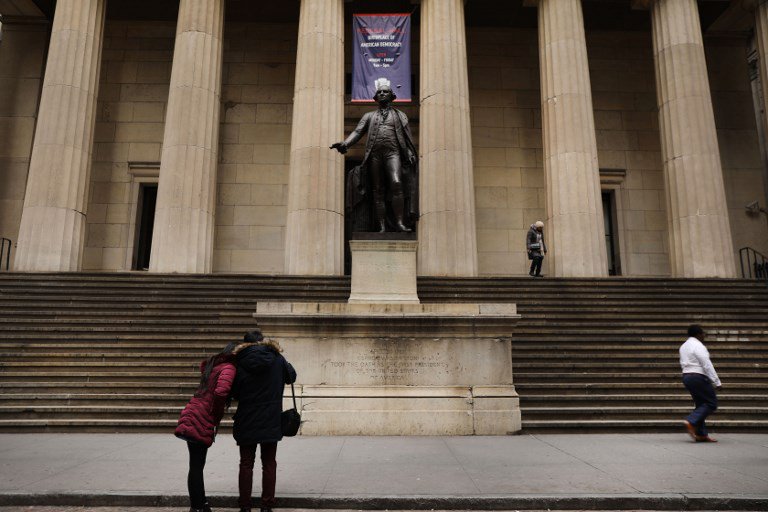 US govt shutdown leaves would-be newlyweds standing at the altar

WASHINGTON: When Dan Pollock and his bride arrived at the marriage bureau in the US capital Washington to pick up their marriage certificate, they were surprised to find it was closed because of the government shutdown.

“It never occurred to us that the DC marriage bureau was federally funded,” said Pollock, who, like his wife, is a former Senate staffer who had worked through previous government shutdowns.