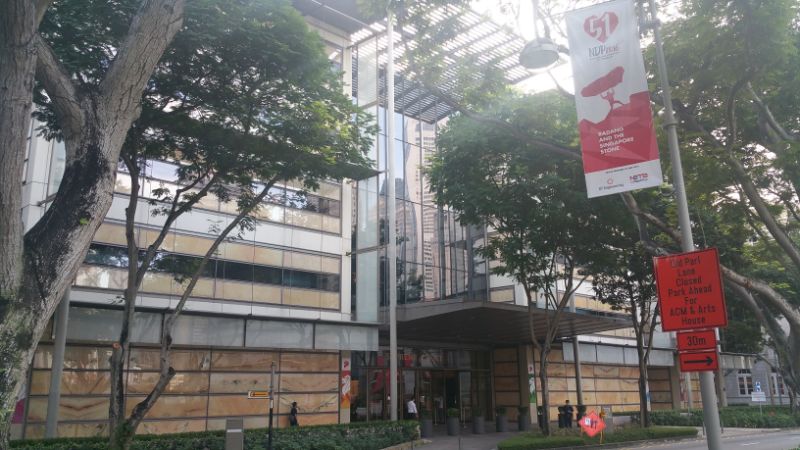 Uber driver who molested passenger jailed after past misbehaviour revealed

An Uber driver who outraged the modesty of a female passenger had his probation order set aside and was given a jail term after it emerged that it was not the first time he had engaged in such acts.

Ng Chee Hong, 27, had his sentence enhanced to a two-week jail term following the prosecution’s appeal in the High Court on Friday (26 January). This after it revealed that Ng had been involved in 20 similar incidents dating back to 2010. Ng was not prosecuted for any of the incidents, which he had confessed to his psychiatrist and psychologists.

Ng has been diagnosed with frotteurism, a condition in which a person has recurrent and strong urges to touch or rub a non-consenting person. Despite having been served two police warnings in 2011 and 2015, Ng continued his misbehaviour even until June last year – after he had pleaded guilty to molesting the female passenger in the present case. 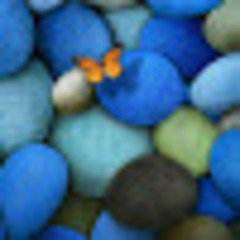