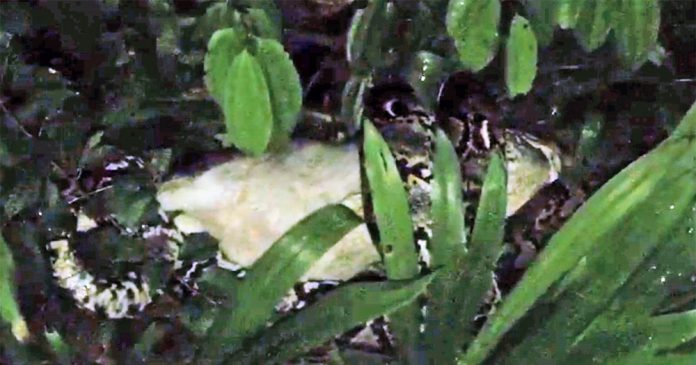 Ang Mo Kio residents were shocked to discover a python devouring a beloved neighbourhood cat on Tuesday, 23 Jan, between Blk 330 and 331 at Ang Mo Kio Ave 1.

One of the residents who saw the horrifying scene, 28-year-old Caesar Ho, took photos and videos of the snake swallowing the cat and uploaded it on social media:

Ho later told reporters that he was approached by another resident who was looking for a cat before they made the discovery:

“I was exercising at the fitness corner when a lady came up and asked me if I’d seen a cat around. She said it was a stray cat, but she had been feeding it from young and it was missing.”

It's just nature.. The cat eat the pigeon The python swallow the cat. 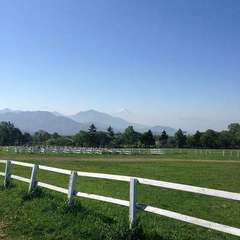 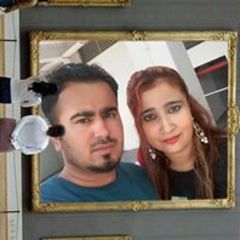 why need to bother abt the snake if its injured.The same snake can attack another animal or even a child right..They should take initiative to kill the snake before he takes his next meal.