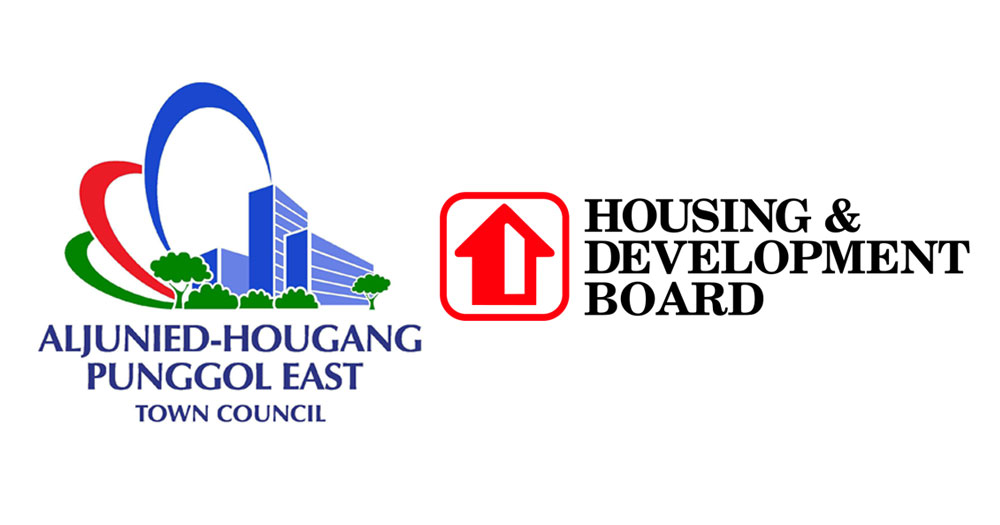 On Feb. 16, Chinese New Year, the Housing & Development Board has said hold on, a day after AHTC announced on Feb. 15 that it has resolved all its 17 audit points and control-related matters identified for resolution by auditors KPMG.

Earlier on Feb. 14, KPMG announced that it was “reasonably satisfied” that AHTC has been compliant with section 35(c) of the Town Council Act in its 15-page report.

KPMG was appointed in 2016 after the Court of Appeal judgment in Attorney-General vs AHPETC.

In the judgement, AHTC needed to nominate a firm to help fix the lapses that were flagged.

HDB: Resolve all these issues fully and without delay

HDB told and that “HDB urges AHTC to take follow-up actions to resolve all these issues fully and without further delay”.

HDB also told the media that it will continue to monitor the developments related to AHTC’s and Pasir Ris-Punggol Town Council (PRPTC)’s recovery actions against the defendants.

So, is the AHTC issue resolved or not?

HDB some matters were deemed resolved by KPMG on the basis that “recommendations have been given to AHTC, or AHTC has informed KPMG of the intended follow-up actions”.

In other words, KPMG was prepared to take AHTC at their word.

Guess they believe that actions speak louder than words.