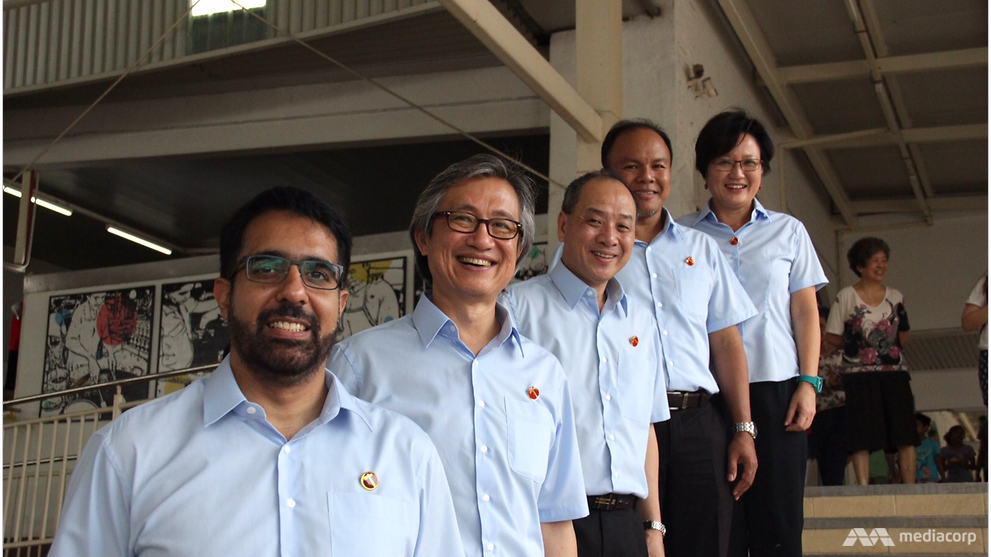 In response to Channel NewsAsia’s queries following media reports on the matter, Mr Chen added that he agrees with many things that have been said in public.

SINGAPORE: Workers’ Party Member of Parliament Chen Show Mao has described its upcoming Central Executive Committee (CEC) elections as “ultimately a matter for (its) party members,” adding that he looks forward respectfully to them making a decision soon, and in good time.

The party’s assistant secretary-general Pritam Singh has been tipped as a likely successor to current party chief Low Thia Khiang, following recent reports in the media.

In a TODAY article, WP Non-Constituency MPs Dennis Tan and Leon Perera, as well as former NCMP Gerald Giam, had all expressed support for Mr Singh.

Fellow NCMP Daniel Goh had also made a Facebook post on Monday (Feb 12), backing Mr Singh as the favourite to become the next party chief.

He also confirmed that the party’s elections will be held on Apr 8.

Responding to Channel NewsAsia’s queries, Mr Chen noted that he agrees with many things that have been said in public. “Even so, the election is ultimately a matter for our party members.”

When approached, Mr Singh said he had no comments on the matter.

In his Facebook post, Dr Goh wrote that he believes that for the party to further develop as a viable opposition party, it needs a leader who has “good experience of speaking and debating in Parliament”, has constituents’ confidence and support and has “good experience in leadership of town council management”.

The MP also must be “a humble servant-leader who knows his own flaws, works closely with the party grassroots and exhorts them to unite for the common good of Singapore and Singaporeans”, Dr Goh added.

“I am only a Non-Constituency Member of Parliament with two years of real political experience. I have a lot more to learn. Pritam, on the other hand, is a proven MP in these respects," said Dr Goh.

Mr Low had announced in November last year that he would not contest the next election, to “make way for new blood”.

In the party’s 2016 CEC elections, Mr Low had fended off a stiff challenge from Mr Chen for the post of secretary-general. He had retained his post as party chief with a reported 61-45 vote.