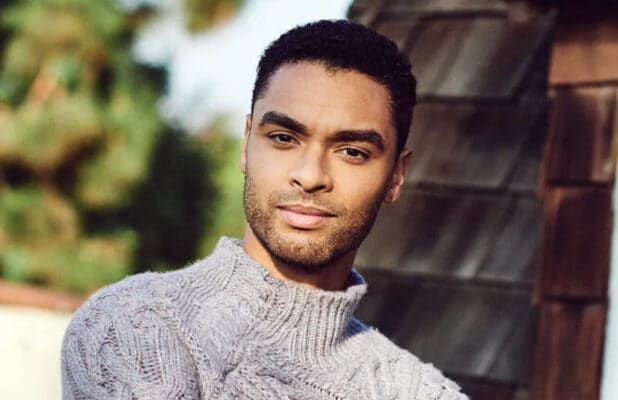 Regé-Jean Page, the hot new star of Netflix’s “Bridgerton,” will be making his “Saturday Night Live” hosting debut on Feb. 20.

He will be joined by musical guest Bad Bunny, whose latest album, “El Ultimo Tour del Mundo,” debuted #1 on the Billboard 200. It will be both his and Page’s first appearance on the late-night show.

The British-Zimbabwean actor first came to the attention of audiences in the U.S. with his portrayer of Chicken George in the 2016 miniseries “Roots.” Two years later, he began his professional relationship with Shonda Rhimes when he starred in her legal drama “For the People,” which was produced under her Shondaland banner and aired on ABC from March 2018 to May 2019.