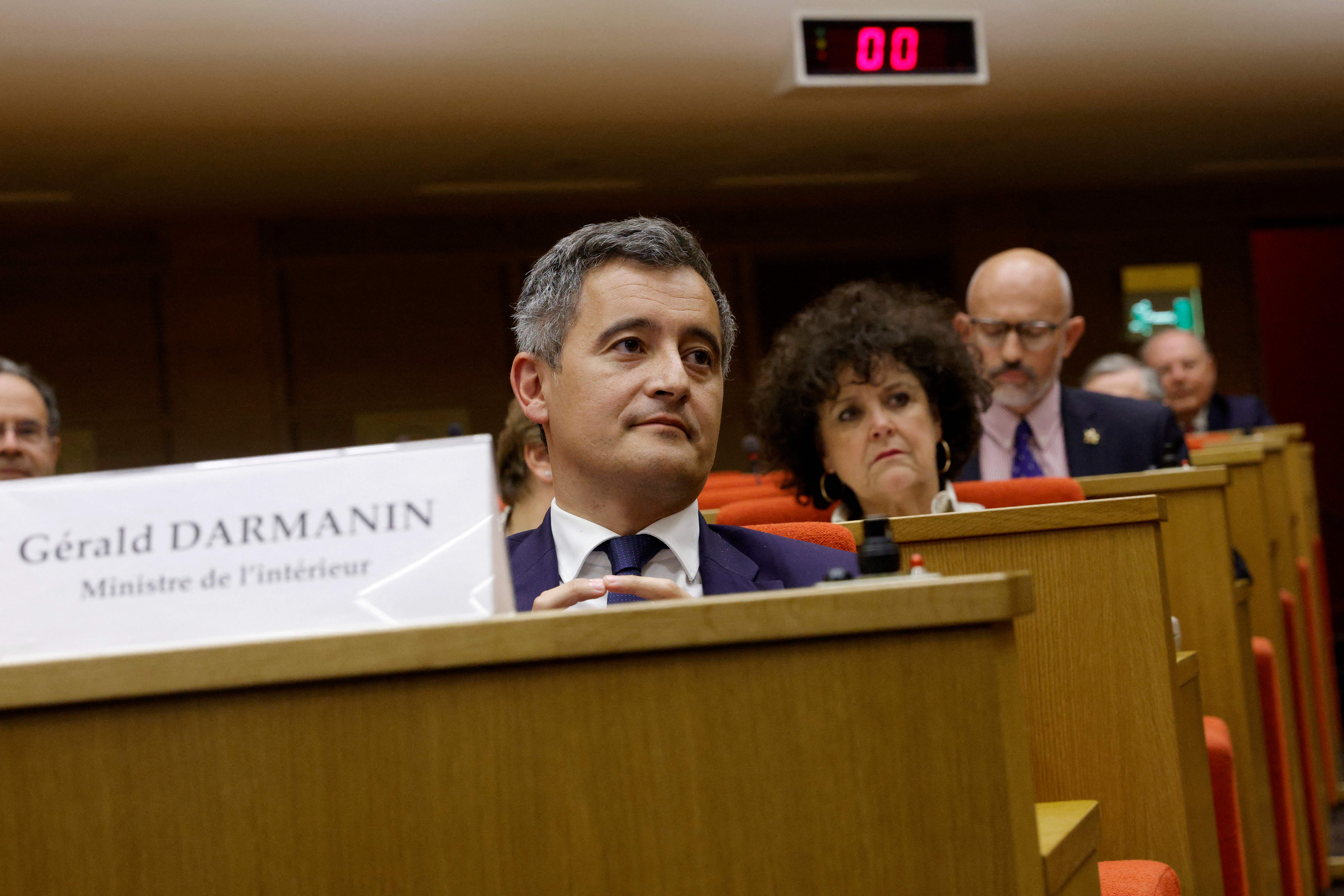 Gérald Darmanin has been widely lambasted in France, the UK and around the world for his response to the Champions League final fiasco. (Photo by GEOFFROY VAN DER HASSELT/AFP via Getty Images)

The co-chairman of the inquiry into the carnage which took place at UEFA Champions League final at the Stade de France in May has labelled French minister of the interior Gérald Darmanin’s version of events ‘bulls***’, in a stinging rebuttal of a government figurehead who tried to blame Liverpool supporters for the fiasco.