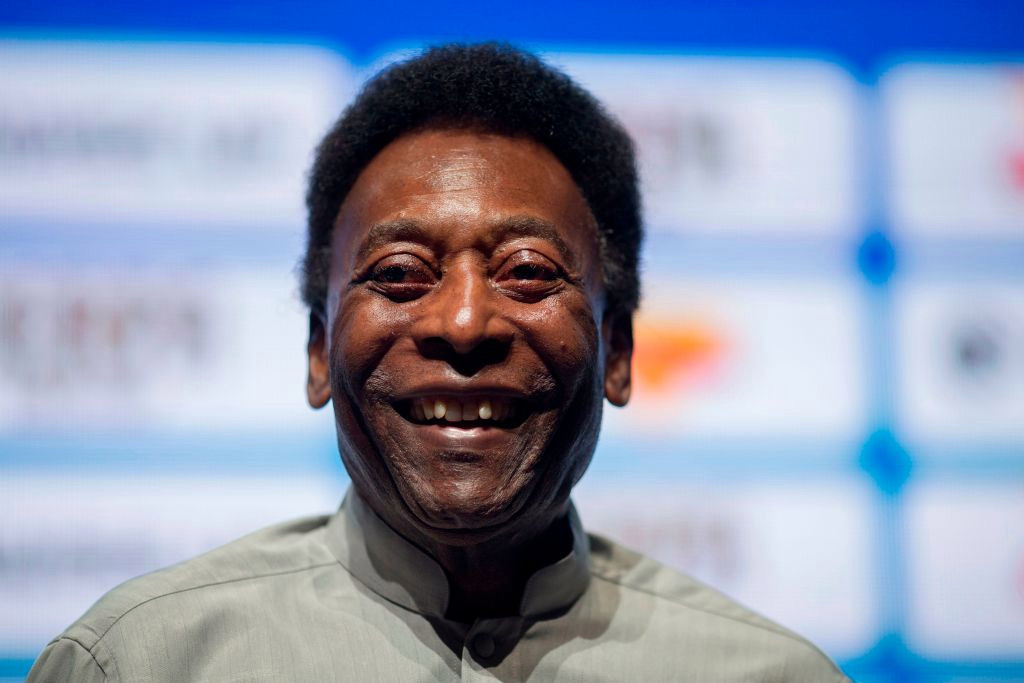 Pele is recovering after having a tumour removed (Picture: Getty)

Brazilian football great Pele says he is ‘feeling very well’ after undergoing successful surgery to remove a tumour in his colon.

There had been some concern surrounding Pele’s health, with the 80-year-old being treated at Sao Paulo’s Albert Einstein Hospital for the last six days following reports he had fainted.