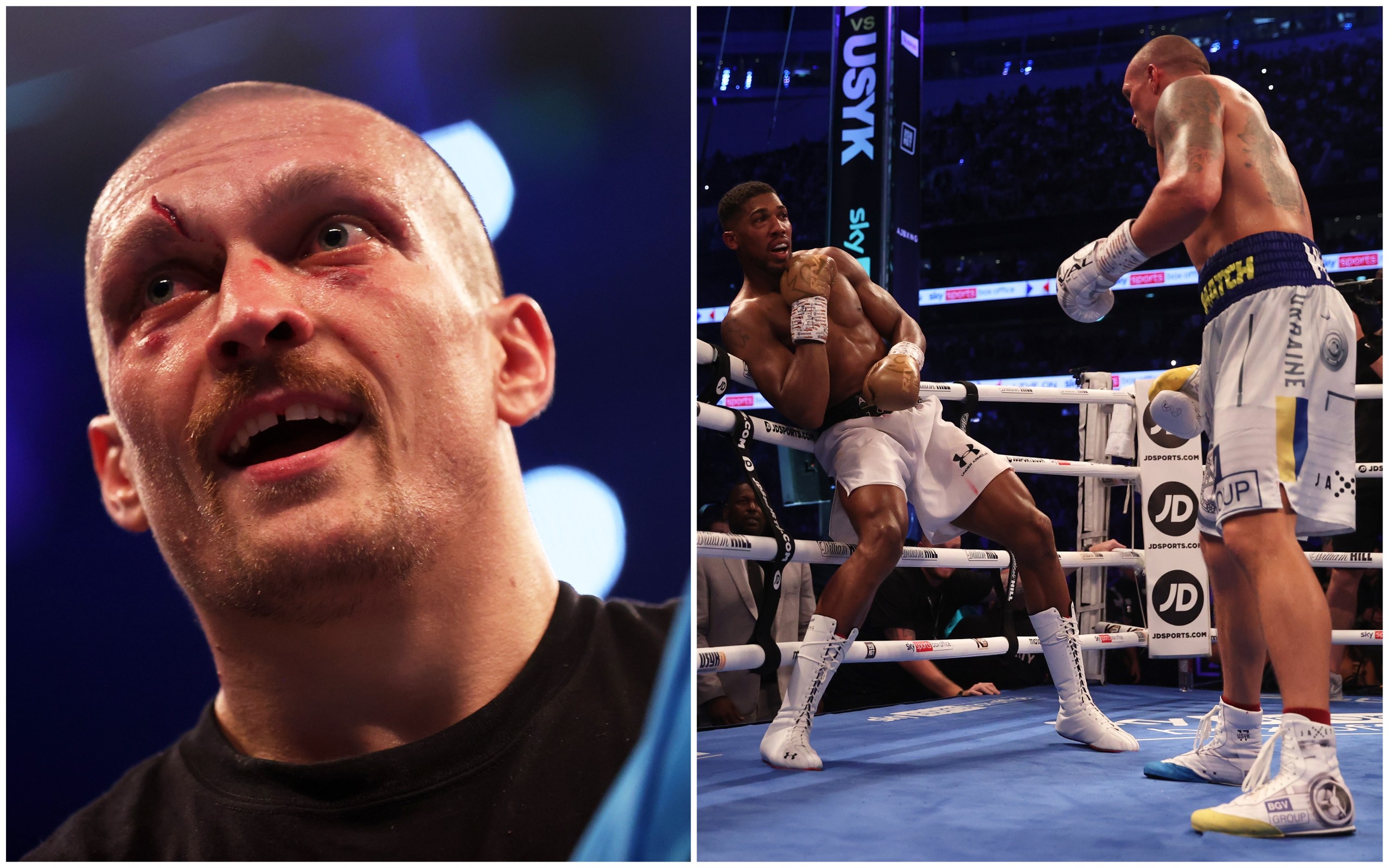 Oleksandr Usyk insists his victory over Anthony Joshua unfolded exactly how he thought it would.

The undefeated Ukrainian produced a sublime performance at the Tottenham Hotspur Stadium on Saturday, securing an unanimous decision victory to take the IBF, WBO and WBA heavyweight titles.